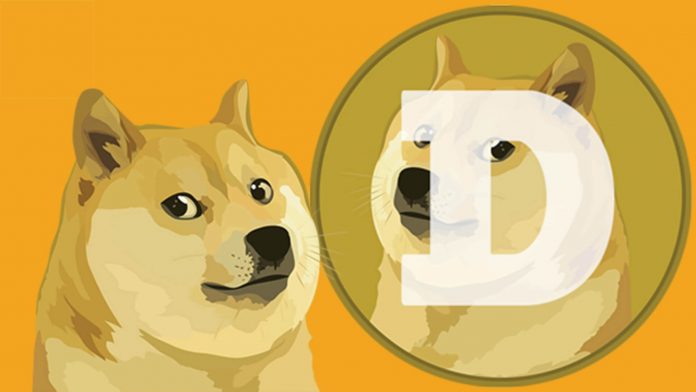 The popular meme-based cryptocurrency, Dogecoin can now be used for buying a few items in Tesla’s online store.

These are – a stainless-steel Cyberwhistle, a Gigi Texas Belt Buckle, and a Cyberquad for Kids. The Cyberwhistle has already gone out of stock too, as it’s cheap and interesting. A sale of such with Dogecoin is expected, as Elon Musk was seen interested in this meme coin a lot in the last year. 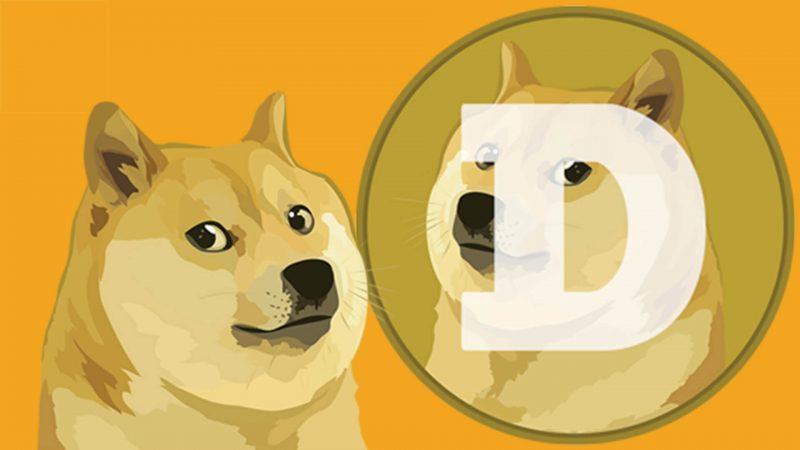 Dogecoin, the meme token that had its popularity spiked last year due to Elon Musk’s intriguing tweets, is now being accepted as a currency for buying three Tesla items.

These are – a Gigi Texas Belt Buckle for 835 Doge ($160), a Cyberquad for Kids for 12,020 Doge ($2,300), and a Cyberwhistle for 300 Doge ($60). Among them, the stainless-steel Cyberwhistle was already sold out! A prominent thing here is, purchasing these items is only possible with Dogecoin, as we don’t see any other general payment option listed aside from the meme cryptocurrency.

Tesla’s listing of Dogecoin as payment has shot the coin’s value to over 14% post this incident. Though this is much welcomed by the Dogecoin community, the coin’s value was down by over 4x since last year, where it peaked at around $0.75 a coin. And this was mostly due to Elon Musk, who played with the community as he liked.

Through his Twitter, Musk shooted baseless tweets most of the time, that artificially inflated the prices of several altcoins. Regarding Dogecoin, Musk even stated a moon mission of SpaceX named on it.

Last year, the SpaceX team announced a project named “DOGE-1 Mission to the Moon“, where it aims to send a rocket (fully financed by Dogecoin) onto the moon this quarter. Talking on it, SpaceX’s VP of Commercial Sales, Tom Ochinero said “This mission will demonstrate the application of cryptocurrency beyond Earth orbit and set the foundation for interplanetary commerce.”