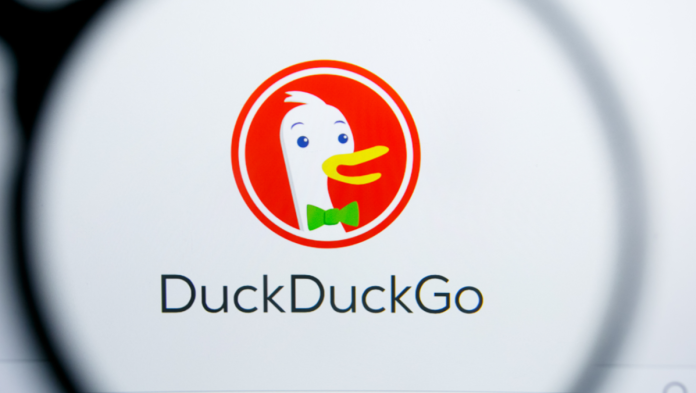 After being spotted by a security researcher, DuckDuckGo’s CEO soon came up to explain that letting Microsoft trackers is intentional, and due to a search syndication agreement. Although they’re trying to remove this clause, the community is still furious since DuckDuckGo hid it all this time.

Disliking the general web behavior of collecting user data with trackers and cookies for targeted ads, platforms like DuckDuckGo stood up with a healthy solution to offer private browsing. It’s search engine is based on Microsoft’s Bing, so it will show results similar to what Bing shows whenever a user makes a query.

This search syndication from Microsoft forced DuckDuckGo to allow Microsoft trackers on DuckDuckGo’s mobile browsers, which collected some users browsing data for Microsoft products. A security researcher spotted this by sharing his findings on Twitter, saying that DuckDuckGo for iOS and Android browser clients have had Microsoft trackers for quite a time.

Sometimes you find something so disturbing during an audit, you've gotta check/recheck because you assume that *something* must be broken in the test.

And these trackers allows for data tracking pass to certain Microsoft-owned sites like LinkedIn and Bing, for their targeted ads. Just when the community was getting furious over this, DuckDuckGo CEO and founder Gabriel Weinberg showed up with an explanation that didn’t chill the aggrieved users.

He said that placing Microsoft trackers on it’s iOS and Android browser clients is a part of DuckDuckGo’s search syndication agreement with Microsoft, and they’re trying to dump it. Further, “We’re also working on updates to our app store descriptions to have more information. Hope this is helpful context,” said Weinberg. 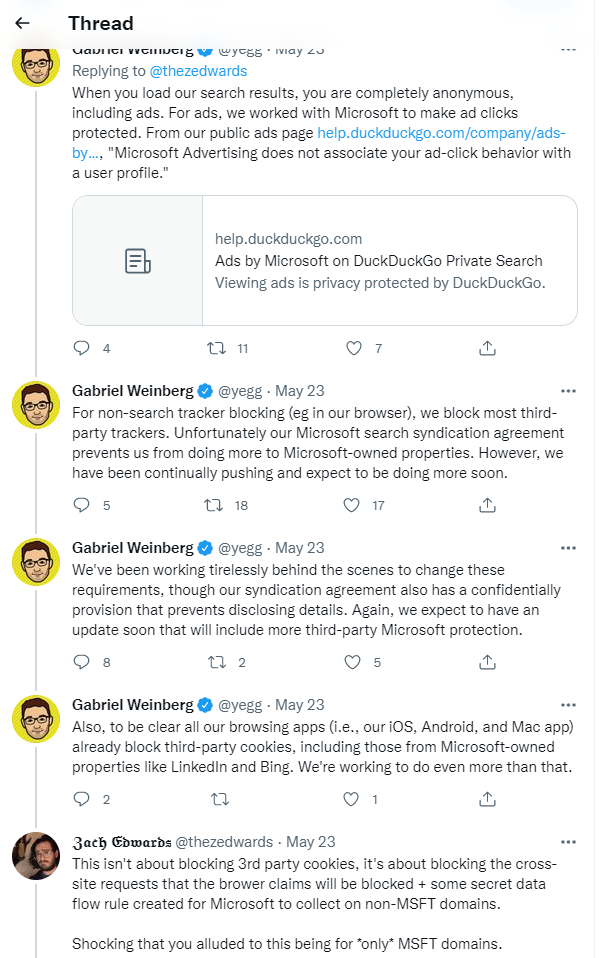 Though Weinberg said these trackers are only available on it’s mobile browsing clients and not in its native search engine, the community is furious that this fact was hidden all this time.