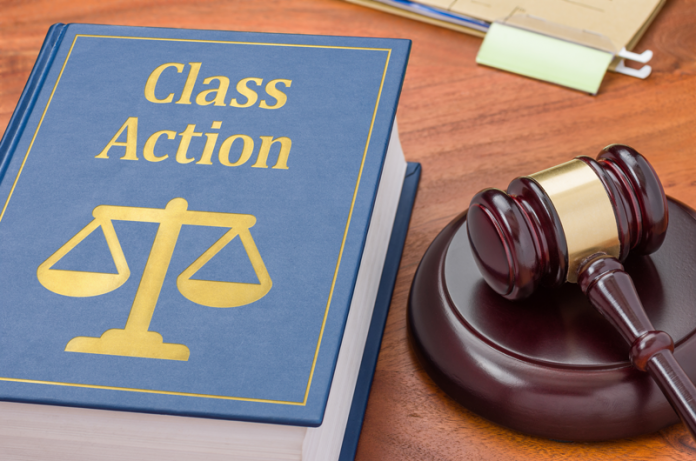 On the basis of the 30% revenue cut Apple’s taking from app developers, a Dutch consumer foundation is suing the company for €5.5 billion euro in damages.

This is termed a ‘collective claim’, as the foundation is suing Apple on behalf of all the paying Apple customers in the EU, instead of developers. Asking all eligible to join them, the foundation is placing the lawsuit in Amsterdam District Court soon.

The revolution triggered by Epic Games and Spotify over the unfair Appstore fees from Apple is taking place. World governments are aggressively pursuing complaints from respective local consumer bodies and app developers, and are slashing hefty fines for the company.

In this pursuit, the Dutch Consumer Competition Claims Foundation is suing Apple over its unfair 30% cut from developers’ revenue. Calling it monopolistic behavior, the foundation stated to file a “collective claim” for damages on behalf of any iPhone or iPad owners in the EU – who have made purchases within an app or downloaded a paid app.

This may seem unusual, as the foundation is filing on behalf of customers and not developers. Well, the damages figure it noted is €5.5 billion, and is asking all eligible iPhone/iPad customers (who made purchases within an app or downloaded a paid app) after 2009 to join them. It further noted,

“App developers are forced to pass on to consumers the increased costs caused by Apple’s monopolistic practices and unfair terms.”

This could be the second lawsuit Apple would be facing in the Netherlands, where the first one was pressed by the Dutch Authority for Consumers and Markets (ACM) in January, where Apple was forced to let dating apps have third-party payment options within them.

And it pledged to fine Apple €5 million every week until it’s compiled! The sum has now reached over €50 million and counting. We shall see how the second lawsuit will pile up on Apple’s plate.