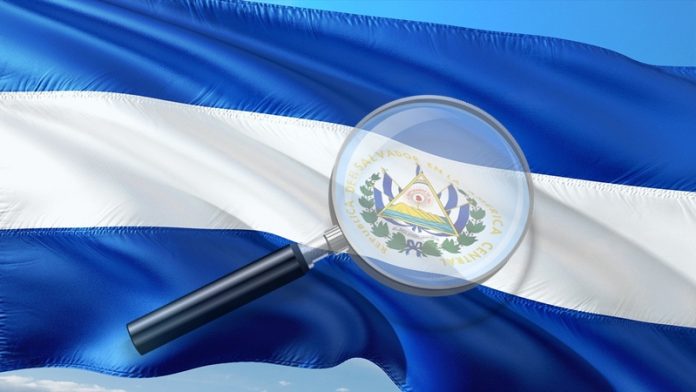 Researchers from the University of Toronto’s Citizen Lab and Access Now have revealed that few journalists and government officials of El Salvador are Infected with Pegasus spyware.

Pegasus is an offering from NSO Group, which uses zero-day exploits to hack selective targets and snoop on them. The Pegasus Spyware is so controversial and has been in the news a number of times in the past. 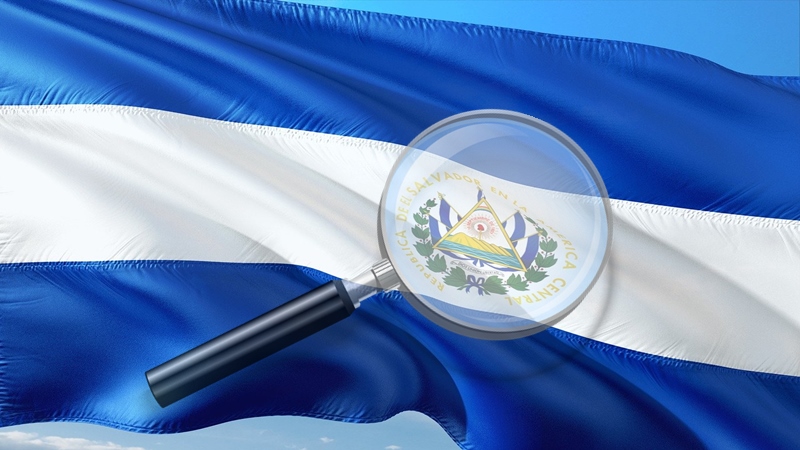 El Salvador, the nation that recently adopted Bitcoin as a legal tender has so many eyes on it. The president especially, Nayib Bukele has been the driving force of such reforms lately. And with his idea of mining the last few Bitcoins using volcanic energy, has drawn more attention.

Some among them are the threat actors using Pegasus spyware. The NSO Group software was alleged previously for selling itself to several governments around the world, which was then used by the authorities for snooping on local activists and journalists.

Now, a report from the researchers at the University of Toronto’s Citizen Lab and Access Now says the same, with respect to El Salvador. As per them, there are infections of Pegasus spyware against 35 individuals in El Salvador, with most of them belonging to either the government and journalists.

Out of the 35 individuals, 16 of them had their sensitive data exfiltrated through mobile data by the threat actors, noted researchers. And this is done through two zero-day iOS exploits – a ForcedEntry exploit and an iMessage Kismet exploit.

iMessage Kismet exploit is being sold by NSO Group earlier, aimed at targeting Al Jazeera employees. This exploit works upto iOS 14, and Apple patched it by releasing the next iOS version. And the ForcedEntry too was acknowledged by Apple, which has informed its users about potential cyberattacks earlier.