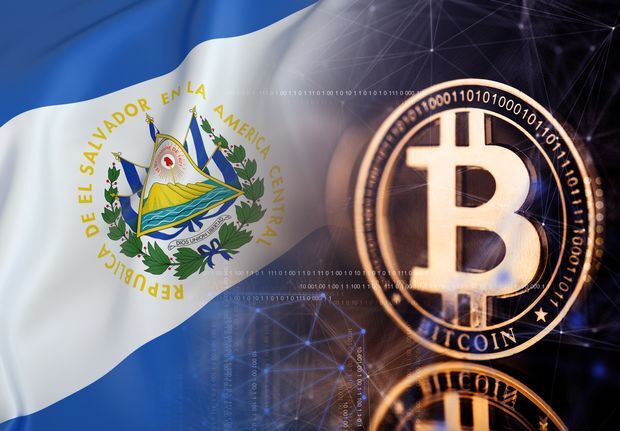 After making a remarkable move of announcing Bitcoin as a legal tender, El Salvador now makes plans for mining the most popular currency using 100% renewable energy.

The Salvadoran president Nayib Bukele shared plans of using the nation’s thermal energy from their extensive volcanos, to aid the state-run Bitcoin mining facilities. Also, it waves off capital gain taxes to all cryptocurrency exchanges running in the country.

On June 9th, El Salvador from Central America has created history on becoming the first-ever country to accept Bitcoin as a legal tender. Over two-thirds of the government has passed the bill for regulating Bitcoin was passed in El Salvador’s assembly, as they said,

“The purpose of this law is to regulate bitcoin as unrestricted legal tender with liberating power, unlimited in any transaction, and to any title that public or private natural or legal persons require carrying out.”

The country mandates that every local merchant should now accept Bitcoin alongside the US dollar, and lets its citizens pay tax through Bitcoin too. Prices of the products too will be displayed in BTC, alongside USD for reference. This announcement led the cryptocurrency community to rejoice and initiate memes on their future.

The Bitcoin price, on the other hand, was spiked and now standing at around $36,500. Soon after attributing Bitcoin to the legal status, Nayib Bukele, the president of El Salvador revealed plans for mining the Bitcoin using 100% renewable energy resource – geothermal energy.

El Salvador, known as the land of volcanos, is now leveraging them to aid their Bitcoin mining operations. They aim to mine Bitcoin through state-run facilities, at “very cheap, 100% clean, 100% renewable,” and at 0 emissions energy from their volcanos.