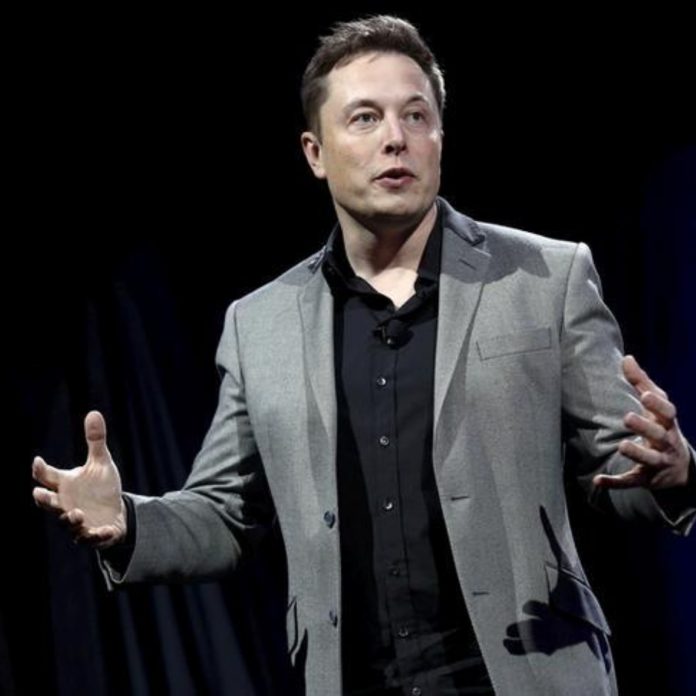 Elon Musk, the CEO of Tesla and SpaceX, acquired a 9.2% passive stake in Twitter as per the security and exchange commission filing. The Tesla CEO now owns a stake in the social media company and with 9.2%, he is the biggest shareholder in the company even surpassing Jack Dorsey who is the founder and Previous CEO of Twitter.

According to Bloomberg, Elon musk acquired the shares on 14th March 2022 and is now the biggest shareholder of the company. With 9.2% shares, he surpasses Twitter founder Jack Dorsey who owns 2.25% shares of the social media platform. After this news went public, Twitter shares price shot up by 25% to $49.09 in pre-market trading.

CNBC reported that Elon Musk’s 9.2% shareholding in the company is worth $2.89 billion, based on Friday’s closing price of the company’s stocks. Elon Musk’s shareholding is classified as passive stakes which means it is a long-term investment and Elon Musk does not earn profit from short-term price fluctuation. The stock ownership gave him a chance to make changes on Twitter and he already conducted a poll on free speech on his Twitter profile.

Free speech is essential to a functioning democracy.

Do you believe Twitter rigorously adheres to this principle?

The other day, he also tweeted, “Given that Twitter serves as the de facto public town square, failing to adhere to free speech principles fundamentally undermines democracy. What should be done?”

This question was asked after he acquired the stake in Twitter, it means that he might not launch a new platform as he suggested previously, rather he will make some changes to Twitter.