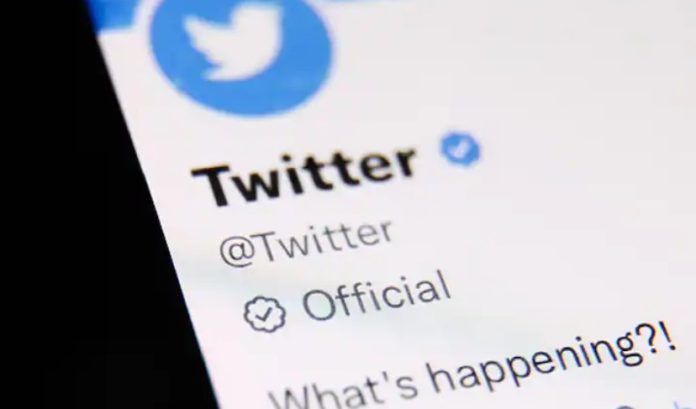 Just a day after informing users about a new “official verification, Twitter has removed this new badge from all the profiles.

In a tweet made by Marquees Brownlee, the content creator described that certain profiles would have an additional badge as ‘official‘ to their profiles alongside the regular blue checkmark – depicting them as another official class of people.

So now there’s two verified checks. One that shows next to your profile in replies, in retweets, and everywhere else: It means you’re a Twitter Blue subscriber.

The other one (“Official”) only shows up on certain profiles and on tlmeline…… pic.twitter.com/qXZ1lfxFIc

Well, this was earlier explained by Twitter’s VP of the new Blue subscription, Esther Crawford, who noted that “select” accounts like from “government, commercial companies, business partners, major media outlets, publishers and some public figures,” will have an ‘official‘ tag alongside the verified badge in their profiles.

This would differentiate them from the regular users who set up a verified badge by subscribing to Twitter Blue – and avoid impersonation of their accounts. Well, this drew a lot of criticism as people talked about being categorized as second-tiered, even after paying for looking authentic.

Also, having double badges created more confusion among them. This soon led Twitter to rolling back the update, as Elon Musk described, “I just killed it. Blue check will be the greatest leveler,” to Brownlee’s tweet of missing the official tag.

Blue check will be the great leveler

Criticism over potential impersonation has risen on Twitter after Elon Musk announced the Blue subscription – where anyone paying $8 a month can have a verified badge. Some notable figures have even started renaming their screen name as ‘Elon Musk’ to troll him for his dynamic approach to Twitter, which led to the banning of those accounts ultimately!

Elon Musk earlier said that Twitter would ban all impersonating accounts that don’t mention ‘parody‘ in their profiles. But users are confused that having a verified badge for all would create even more havoc.

Well, Twitter’s integrity lead Yoel Roth said they set in plans to “ramp up a proactive review of Blue Verified accounts that show signs of impersonating another user.” But this doesn’t seem to fill the community with hope yet.