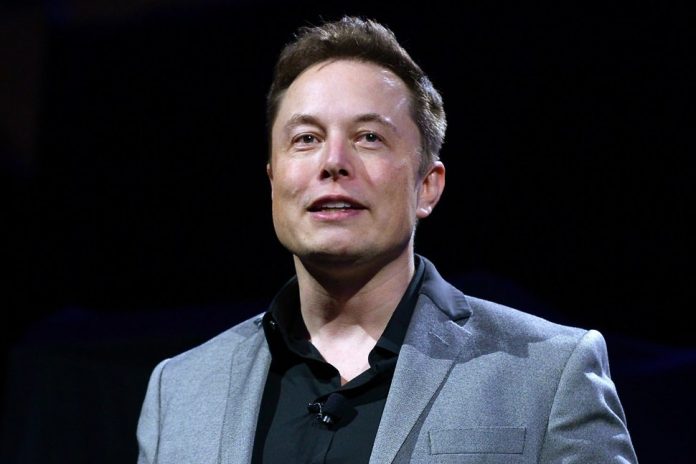 After buying a part of Twitter to become it’s single largest shareholder, Elon Musk is now aiming to buy the whole company for $41.3 billion.

This was disclosed in the latest SEC filings, where Musk noted buying all the common stock of Twitter at a premium price – and in the all-cash deal! He also discussed the intention of taking the company private and introducing new features that can’t be done if on the public stage.

As if playing with the crypto industry isn’t enough, Elon Musk is now playing with his most beloved social platform – Twitter. On Thursday evening, the billionaire businessman disclosed his intentions of buying the Twitter company as a whole – in an all-cash deal!

I made an offer https://t.co/VvreuPMeLu

This should amount to a total transaction of $41.3 billion. He further noted that his offer is his best and final offer and if not accepted, he might reconsider his position as a shareholder! Though it seems threatening, he reiterated it isn’t.

Shares of Twitter surged more than 12% in pre-market trading following Musk’s disclosure. And since Elon is highly amusing in the cryptocurrency world, especially with Dogecoin, the price of Doge too has spiked 11% following the news of Musk’s new Twitter investment.

Musk noted that he wanted to make some amazing changes to the platform, which can’t be happening if the platform is in public mode. Thus, buying it out fully to make it private once again. He appointed Morgan Stanley as it’s financial advisor for processing this deal if accepted by SEC and Twitter.