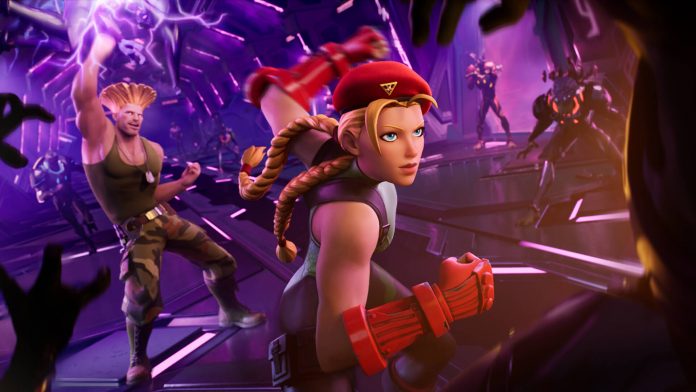 Apple’s stance on not letting Epic Games publish their Fortnite game on the iOS store remains strong, as it informed the developer it won’t do it unless the lawsuits between them are solved.

And it’s going to take at least five years, as estimated by Tim Sweeney. He took this revelation to Twitter and further said Apple lied on letting Epic Games publish Fortnite, even though it agreed to play by its rules.

To those not knowing, the popular battle royale game from Epic Games, Fortnite was deleted from The Appstore last year due to a violation of in-store terms. Apple stated that Epic Games was using its native payment method in Fortnite to let players buy V-Bucks.

V-Bucks are Fortnite’s in-game currency for buying in-game items and should be brought with real money. And every transaction made by players through the game will earn Apple a 30% cut. This commercial contract is what triggered Epic Games, and many other developers.

As they went on against Apple since last year, the court ruling that came last week didn’t favor either party as wished. Apple was ordered to let developers use their own means of payment on the apps, and developers like Epic Games can be banned since they’ve violated the commercial contract.

Late last night, Apple informed Epic that Fortnite will be blacklisted from the Apple ecosystem until the exhaustion of all court appeals, which could be as long as a 5-year process. pic.twitter.com/QCD7wogJef

This means Apple can hold Fortnite from being available on the Appstore until the developer Epic Games follows its rules. And as per a series of tweets from Epic Games CEO, Tim Sweeney, Fortnite may not be available on the iOS store for at least five years since Apple made it clear that it won’t reinstate the game until the lawsuits between them are settled.

This affects the iPhone and iPad gamers significantly, as Apple doesn’t even let users side-load apps like on Android.