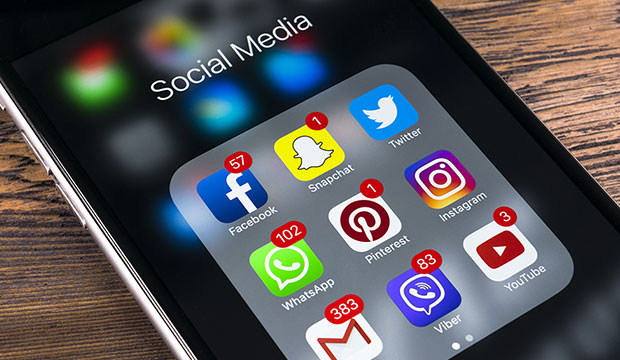 To make communication across different instant messengers easy, EU lawmakers are demanding that big tech companies use an interoperable solution.

This is as per the newly proposed Digital Markets Act, which lays a number of rules for certain tech companies that may seem to exploit their market dominance. Apple, Google, etc may seriously be affected by this if passed by the EU parliament now.

One Platform For All

Today, we have a number of instant messengers to communicate with our friends and family remotely. Though this is good to have a lot of options, it’s still a roadblock if your recipient isn’t using the same platform as yours.

Like, both the sender and receiver will have to be using the same platform, like WhatsApp or Signal or iMessage to communicate. And this may become a barrier if either of the participants doesn’t have access to it. Thus, the EU wanted all the top tech companies having such instant messengers to use an interoperable solution in this case.

This demand is based on the newly proposed Digital Markets Act, which states a number of rules such companies should follow. As per the EU lawmakers, this “interoperability obligation for social networks, co-legislators agreed that such interoperability provisions will be assessed in the future.”

If this bill is passed in the EU parliament, we may see iPhone users communicate through iMessage with non-iPhone users on different messengers a possibility. But Apple is warning that it may open doors to vulnerabilities from other platforms, which can put all users at risk. But, Google is arguing that RCS it invented is secure, and serves just what the EU wanted.

Further, the act also makes the companies ask users their explicit permission for collecting personal data to show target ads, their web browser, and virtual assistant choices, and the search engine they wish to set as default.