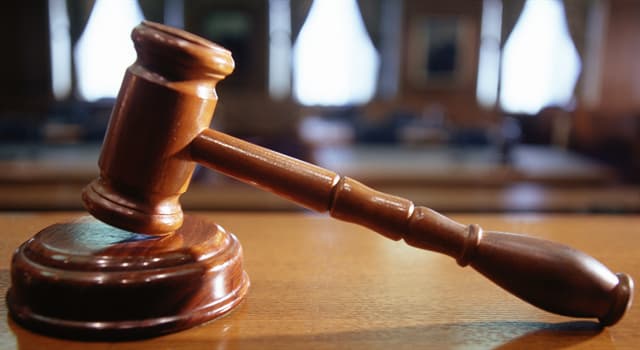 The EU lawmakers are all set to pass a new bill that’d chain the big tech companies like Google, Apple, Microsoft, etc exploiting the market dominance.

Named the Digital Markets Act, this bill contains rules to force big tech companies to open up themselves for other businesses. Further, making them ask permission from users before setting something as default, and even messaging interoperability. The bill is yet to be passed by the EU parliament.

Frustrated by the monopolistic behavior from Big Tech, EU’s antitrust chief, Margrethe Vestager has proposed new legalization last year to contain their wrongdoings. And now, she along with the other EU lawmakers has announced a Digital Markets Act, which would serve “fair markets…in digital”, as she desired.

The proposed bill will force tech companies, especially the big ones from the US, to ease their restrictions in operations. In Apple and Google’s case, the bill demands the platforms to let developers set in a third-party payment option for receiving user payments.

Apple has been fighting against this for the last couple of years, and finally said they’d test a way to ease everyone in the ecosystem. Google, on the other hand, even started testing a third-party payment system in partnership with Spotify recently.

Further, both the companies will be asked to ease the default option restrictions in their services. For example, Google will be asked to let smartphone users set in their desired alternatives to search engines, Google Maps app, or Chrome browser as default.

And for Apple, it’s the ability to remove default apps like Safari web browser and default apps that cannot be deleted from the device. And at last, there’s the talk for introducing a messaging interoperability system, for letting users communicate across existing messenger platforms.

All these rules will be applicable to only those companies which have at least 45 million monthly users, a value of more than €75 billion (£63 billion), and annual sales of €7.5 billion. Responding to this, Google said,

“While we support many of the DMA’s ambitions around consumer choice and interoperability, we’re worried that some of these rules could reduce innovation and the choice available to Europeans.”

Apple has responded by saying it’s “concerned that some provisions of the DMA will create unnecessary privacy and security vulnerabilities for our users”.

Well, the bill now is in European Parliament, awaiting final votes from the parliamentarians and ministers from the 27 member states of the EU.