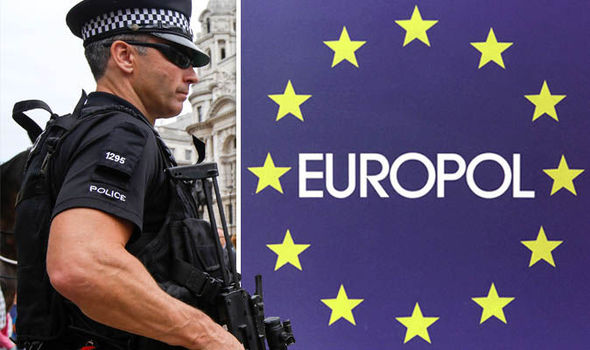 VPNLab, a popular VPN service among cybercriminals was finally shut down by the police today. The joint operation included law enforcement agencies from several countries and was led by Europol.

VPNLab was extensively used by ransomware groups and malware actors in their malicious operations, to mask their online identities and hit targets. Police have not arrested any operators of VPNLab, but are investigating the servers found to know more.

A virtual private network is a blessing to those seeking an actual untraceable internet. People using VPNs may sometimes have their connections slowed down, but their activity is sealed for being more private. And this tradeoff is worthy.

While it’s optional for general users, it’s a must for cybercriminals. They’re supposed to seal their activities in order to hide from law enforcement agencies. And they have used the most illicit service of such – VPNLab.net to date. This attracted law enforcement agencies around the world and tasked them to take it down anyway.

And they finally did today. On Tuesday, Europol has announced seizing about 15 servers of VPNLab, through a joint operation from law enforcement agencies of Germany, the Netherlands, Canada, the Czech Republic, France, Hungary, Latvia, Ukraine, the United States, and the United Kingdom.

For a long, VPNLab has been the primary choice of many cybercriminals. This was used mostly by the ransomware groups and malware actors, for a cheap price of just $60 a year. And since it offers OpenVPN-based technology and 2048-bit encryption, the network is slower than regular VPNs we use.

Reporting on the incident, the Ukrainian Cybercrime Police said VPNLab has indirectly caused financial damages of over 60 million euros, by serving threat actors over time. Also, VPNLab is said to have been involved in about 150 ransomware.