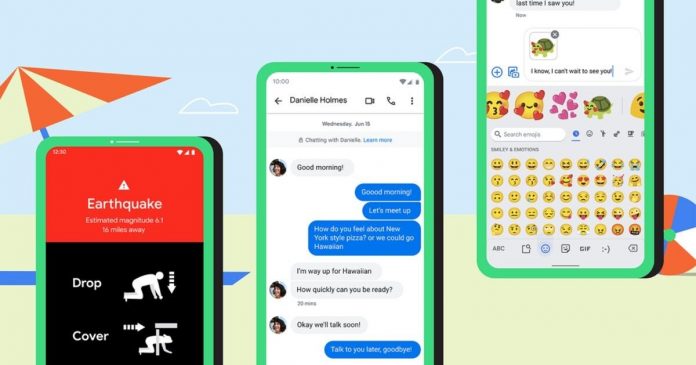 Google has announced new features that are not the only pixel exclusive but are coming to all Android users globally. In total six new features will gradually make their way to Android OS in the coming months.

Google just rolled out June 2021 update for its pixel lineup and this update comes with the latest security patch. Along with the security patch, the update also includes some new features and performance optimization.

The new features that come with the June 2021 update for pixel devices are Pride-theme wallpaper and astrophotography along with some other features.

But Google also announced that they will bring six new features for all android users globally. So according to Google following Six Android features will be released soon for all users.

The first feature Google will be releasing is the Android Earthquake Alert System for all users. This feature will roll out first in Turkey, Uzbekistan, Tajikistan, Kazakhstan, the Kyrgyz Republic, and the Philippines as these are the countries with the highest number of earthquakes. At present this feature is only available in two countries i.e., Greece and New Zealand.

The purpose of this feature is to notify users when earthquakes occur in their region or area. Users will receive a notification right before the earthquake. In a blog, the company states that they will launch this feature on a priority basis in those countries that have higher earthquake risk.

You receive many messages daily from persons. At some point, you lose track of the important message or a message from an important person. With the important message feature, you can now start/pin a message at the top of the list. In this way, it always appears at the top when you open the app. It can also make it easy for you to find a message/conversation without scrolling the list. This feature is already present in WhatsApp where you can star a message at the top of the chat list. 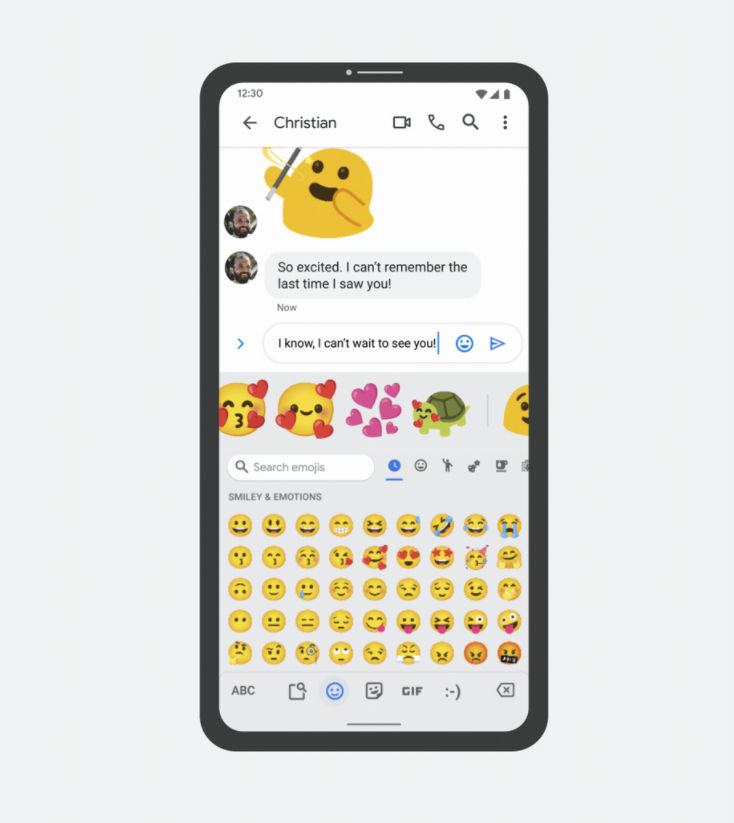 It is an emoji feature that will become part of the Gboard beta from today. It will recommend emojis to users based on the message. Later it will be available for users with the stable version starting from English, Spanish, and Portuguese users with devices running Android 6 and above.

Launch any app with your voice using Google Assistant:

This feature is currently in the beta phase and will be available for everyone soon. Voice access has now a Gaze detection feature enabled. Users can restrict their voice access when they are not looking at the device with this feature. Meaning voice access can only work when you are looking at the screen and the display is turned on.