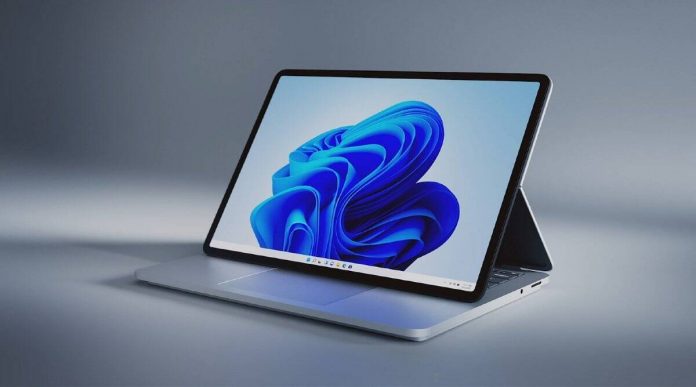 If you’re wondering why you can’t run Windows on ARM devices except for Snapdragon ones, here’s the deal – Microsoft and Qualcomm have an exclusivity agreement in place, as revealed by XDA developers.

Also, they reported that the deal is coming to end soon. This would open the space for tuning the current mobile processors from several vendors like Apple, Samsung, and MediaTek, to support Windows on their own ARM chips.

An Exclusivity Deal Between Microsoft and Qualcomm 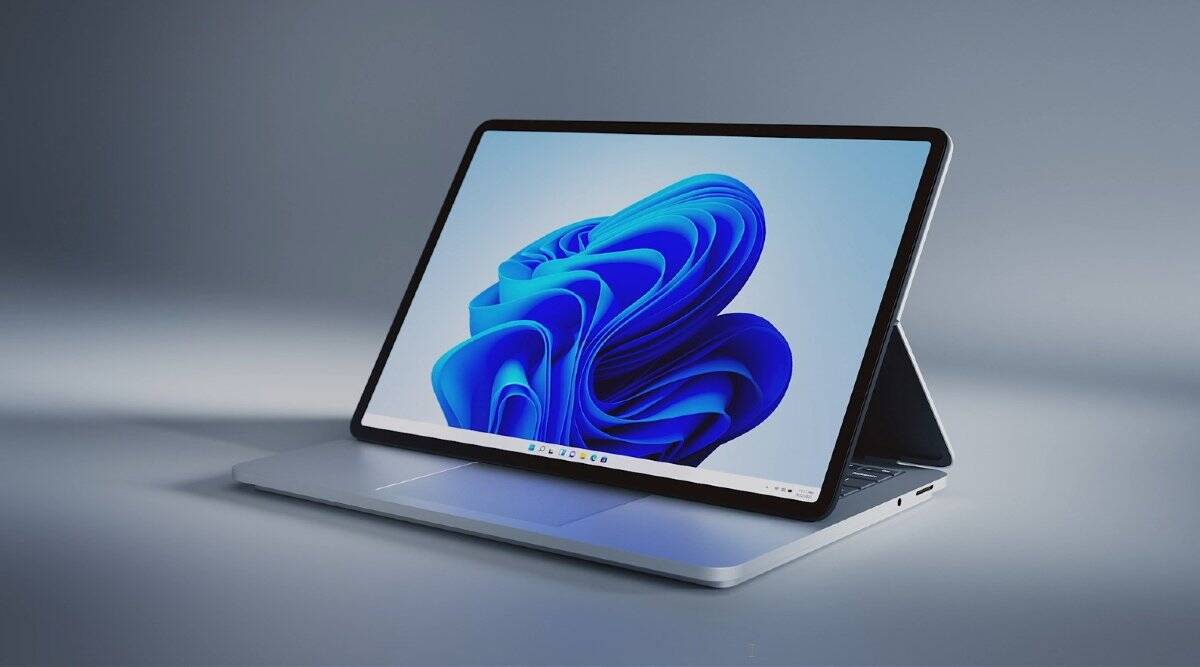 For a long, Microsoft and Qualcomm have maintained good relations in making Windows OS run on ARM-based lightweight devices like phones and tablets. The connection has so far worked mediocre, with mixed reports from the community.

This is because either of the vendors has failed to properly sync their part with others, causing sluggish and slow performances. Yet, the combination is seen as the future, as Windows on ARM processors takes less power, comes with network connectivity, and supports apps from x86.

And this may soon be cashed by several chip manufacturers like Samsung, MediaTek, and even Apple! All these OEMs are having their own ARM-based chips but don’t support running Windows OS already. This is because Microsoft limited this opportunity only to Qualcomm, as both have worked together in the initial days.

Now, as per XDA developers, this exclusivity deal is coming to an end. While it’s unclear when it’s going to end, we see the rivals of Qualcomm are expressing interest to jump in for their share when opened. MediaTek has already shown interest in building ARM PC chips to run Windows OS.

Samsung may enter with its Exynos chips too. And Apple, if they decide to join hands with Microsoft, it could be the biggest pact of this decade. We may soon see Windows 11 running natively on Macs if this happens, instead of using emulators or virtual machines.