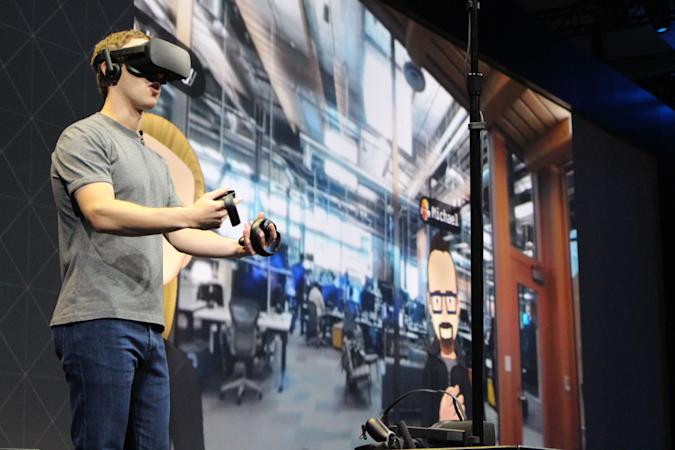 As Facebook is working hard towards building its ambitious Metaverse, the company is dedicating a lumpsum investment into Reality Labs for this project.

Thus, Facebook’s CFO informed the investors on Monday’s earnings call that the overall operating profit of 2021 could be reduced by approximately $10 billion due to this. Also, Facebook may soon publish the financials of Reality Labs independently.

Facebook is marketing the Metaverse project as the successor of mobile internet, and it’s actively building it. The company is so ambitious that, it’s even thinking to change the ‘Facebook’ name to something that’s relevant to Metaverse.

Also, it’s touted to hire over 10,000 people to build the shared virtual
space. As making such a project needs heavy investment, Facebook on Monday announced to divert lumpsum funds to Reality Labs, which is building the Metaverse project.

In the earnings report revealed on Monday, Facebook’s Chief Financial Officer David Wehner said the company’s overall operating profit may be reduced by approximately $10 billion this year, due to investments being diverted to aid Metaverse development.

Further, he said, Facebook is “committed to bringing this long-term vision to life and we expect to increase our investments for the next several years.” Earlier Facebook’s CEO Mark Zuckerberg also revealed there are other factors affecting the company’s revenue in 2021, like Apple’s iOS 14 changes, COVID-19 outburst last year, and other macroeconomic factors.

Apple’s introduction of App Tracking Transparency in iOS 14 impacted Facebook’s business especially, as the social media platform relied heavily on targeted ads. Plus, the leakage of Facebook Papers this month is a big hit to the company’s image, where several deteriorating facts were revealed.