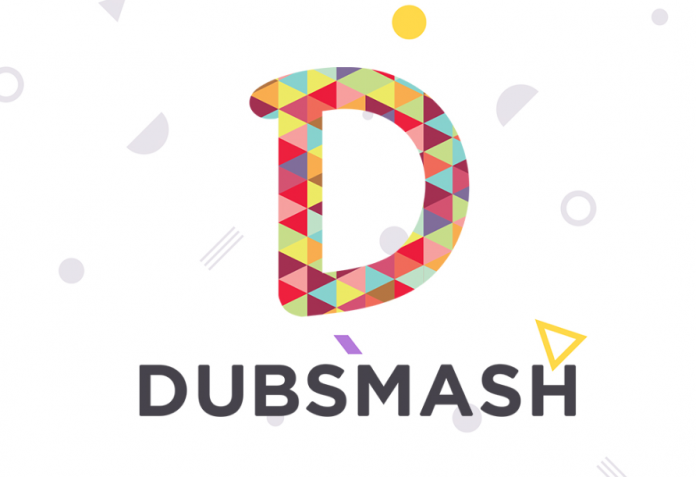 Dubsmash started the trend of lip-syncing and became immensely popular. Later on, TikTok took inspiration from the Dubsmash and started the same pattern. TikTok dethrones Dubsmash and becomes the viral short-form video app. Dubsmash also gave rise to celebrities such as Maine Mendoza.

Over the past few years, TikTok is on the rise. The ByteDance own application becomes hugely popular and tops the download list. It even beats the social media giant like Facebook and its subsidiaries.

However, despite the rise of the TikTok, Dubsmash has not disappeared as a company. Some people are still using this lip-syncing app to entertain people.

In the recent development, Facebook and Snapchat are both in talks to buy Dubsmash. The news published in the Information states that both the social media apps show they’re desired in buying Dubsmash.

Both companies already have a company level talk with the Dubsmash. Their discussion has reached the point of the price of the acquisition, probably in millions of dollars.

The Reuters report revealed the Snap Inc. owner of Snapchat had shown more interest in the acquisition. On the other hand, Facebook didn’t respond to the news.

TikTok has been in hot water over the past few months. First, India, its biggest market outside China, has banned the app in June and then the US Government order to ban TikTok.

With all these things going on with the TikTok, there is plenty of room for competition. Microsoft and Twitter, two major US Tech firms, show interest in buying TikTok US operations.

If one of them takes over the TikTok US operation, then they will help to maintain TikTok dominance. Facebook, under its subsidiary Instagram launched Instagram Reels in 50 markets globally. Instagram Reel is a US clone of the TikTok with similar features.

Facebook’s interest in Buying Dubsmash will allow them to gain access to the already available user base.