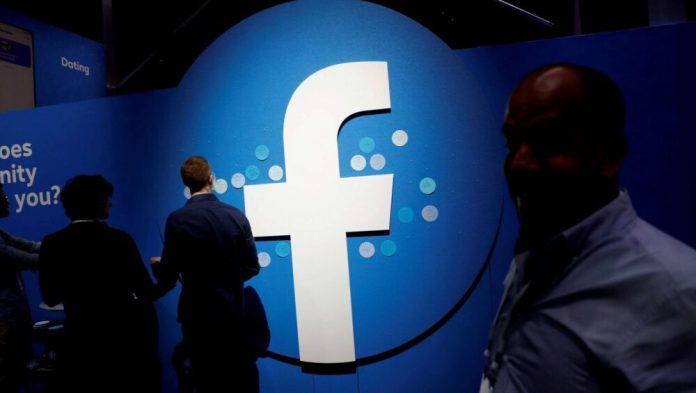 Facebook is reintegrating voice and video calls to its main app after removing it from the app couple of years ago.

The social media giant enables voice and video calls on its messenger app and WhatsApp after removing it from the main app.

Facebook claims that they are witnessing more than 150 million calls on its messenger apps daily. Now they are trying to make the user experience simpler as users don’t need to switch to messenger to make a call. Users can directly call their friends and family from the main app.

The feature is in the development phase as of now and some users in the select countries will be able to attain this feature from coming Monday onwards.

This feature will surely make the experience more delightful and simpler for users as they don’t need to switch between the apps to make voice and video calls. Some reports claim that the social media giant will also integrate some sort of chat inbox into its main app.

Until now, users can’t send any message from the main app. They need to install the messenger app to chat with friends and family. Integrating some sort of chat inbox directly into the main app will also make the user experience hassle-free. But the chat inbox feature might be in early-stage development and it is unclear when this option will be available for users.

According to the report published on Bloomberg, Facebook claims messenger is a full fledge service rather than an online side app to send only messages and make calls. Over the years, the messenger app receives main new and interesting features which we also see in their sister apps like Instagram and WhatsApp. Users can already send voice and video calls on WhatsApp and Instagram which is also own by the social media giant.

From the users’ point of view, it is a great idea to reintegrate voice and video calls into the main app. This saves some time as users don’t need to switch between apps to make calls.