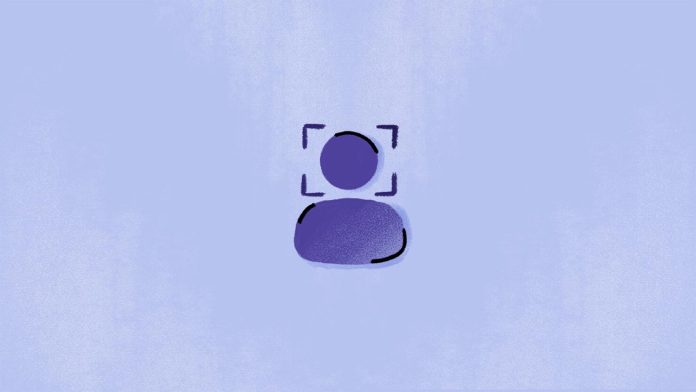 After changing its brand name to Meta, Facebook is now shutting down its facial recognition system. Over the years, Facebook and its associated companies are part of controversies due to the collection of user data. With the announcement, the social media giant is also forced to delete the data of over one billion users.

The company said that they are forced to take this step because this system is facing much criticism. In addition, the regulators haven’t provided any instruction on how they can use this facial recognition system.

So with the announcement, those who opted for this facial recognition system won’t be able to be recognized in any media on the social networking site.

Facebook claims that this system is being used by more than a third of its daily active users, so they took a lot of time to make this decision.

The announcement says that in the coming week’s Facebook will make improvements in its facial recognition system.

The company gave us details about what changes the users will face after the shutting down of the Facial Recognition System.

Users will face the following changes:

Our technology will no longer automatically recognize if people’s faces appear in Memories, photos, or videos.

People will no longer be able to turn on face recognition for suggested tagging or see a suggested tag with their name in photos and videos they may appear in. We’ll still encourage people to tag posts manually, to help you and your friends know who is in a photo or video.

This change will also impact Automatic Alt Text (AAT), a technology used to create image descriptions for people who are blind or visually impaired. AAT currently identifies people in about 4% of photos. After the change, AAT will still be able to recognize how many people are in a photo, but will no longer attempt to identify who each person is using facial recognition. Otherwise, AAT will continue to function normally, and we’ll work closely with the blind and visually impaired community on technologies to continually improve AAT. You can learn more about what these changes mean for people who use AAT on the Facebook Accessibility page.