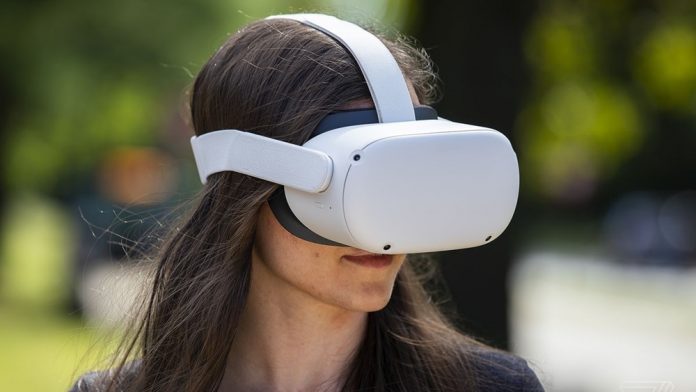 The new VR headset has improved specs, better performance and has great ergonomics. Now the Oculus Quest VR headset comes with a link feature which allows users to play PC games also. With this link feature, the headset will now be able to swap PC-tethered Rift S and its predecessor, original Quest.

The Oculus Quest 2 comes with the white and black colour scheme and the same colour theme is used for the Oculus Touch motion controllers. 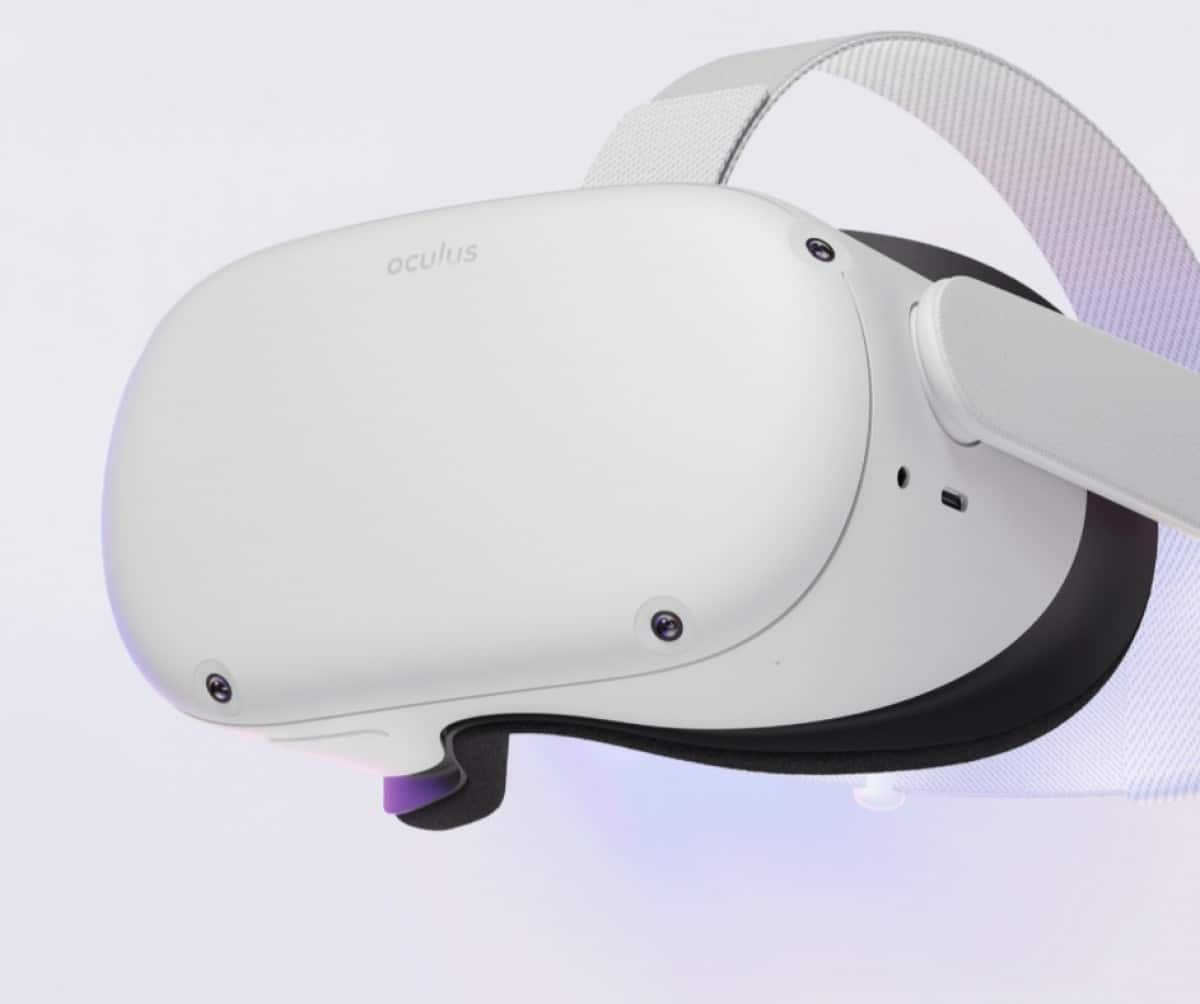 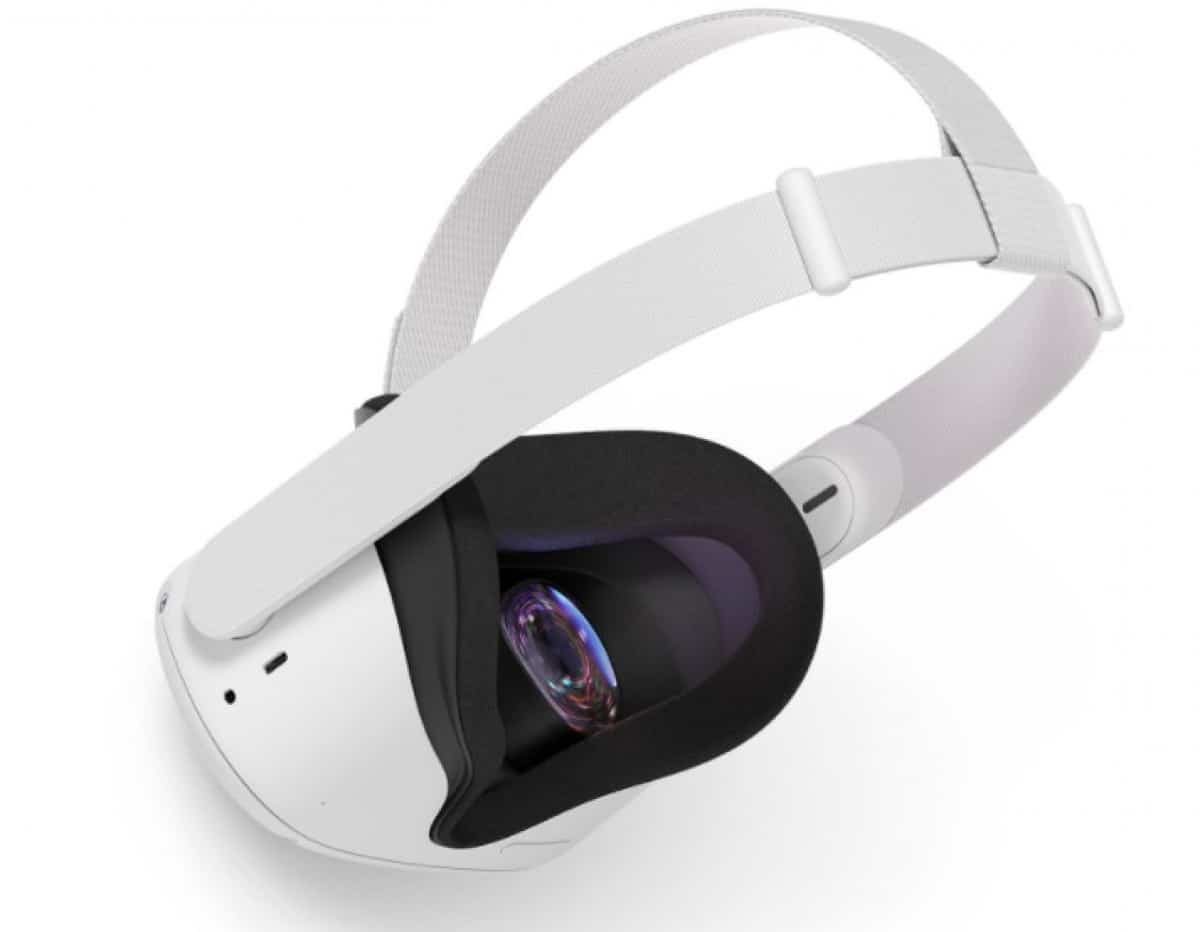 There are four cameras on the front of the headset which is used for tracking movement and now include a much better version of Oculus Insight tracking system.

It weighs less than its predecessor and comes with adjustable interpupillary distance due to which its ergonomics are better. The headset is a standalone device but with the new link accessory, it is compatible with the high-powered PC games. It is also well-suited with the extensive variety of cables.

The headset will ship from October 13th.