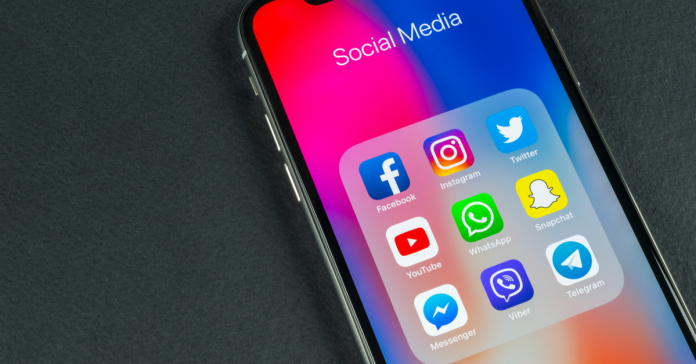 Facebook Messenger gathers more user data than any other app, a research study has found. As you are aware of the fact that the big tech companies collect users data. But in recent times these big tech companies are re-examining their privacy policy.

Apple with the iOS 14.5 update made some changes to its privacy policy. It will restrict app developers from collecting unnecessary data without the user’s permission. Google with the Android 12 update also brought changes to their privacy policy and made it more transparent. Google itself now doesn’t provide user’s data to its client and app developers. The search engine tracks user’s data but it will be locked and is not provided to apps.

Regarding user data, a Research firm Invisibly conducted a survey regarding users’ opinions about big tech companies collecting their data. The result showed that 82% of the respondents show satisfaction over the steps taken by these companies to restricts the collection of user’s data.

Additionally, 76% of the respondents don’t like when the companies send them the targeted ads and they want this to stop. 68% of the total respondents think that privacy is very important. The survey result also showed that 11% more men than women don’t get offended when they receive any targeted ads. 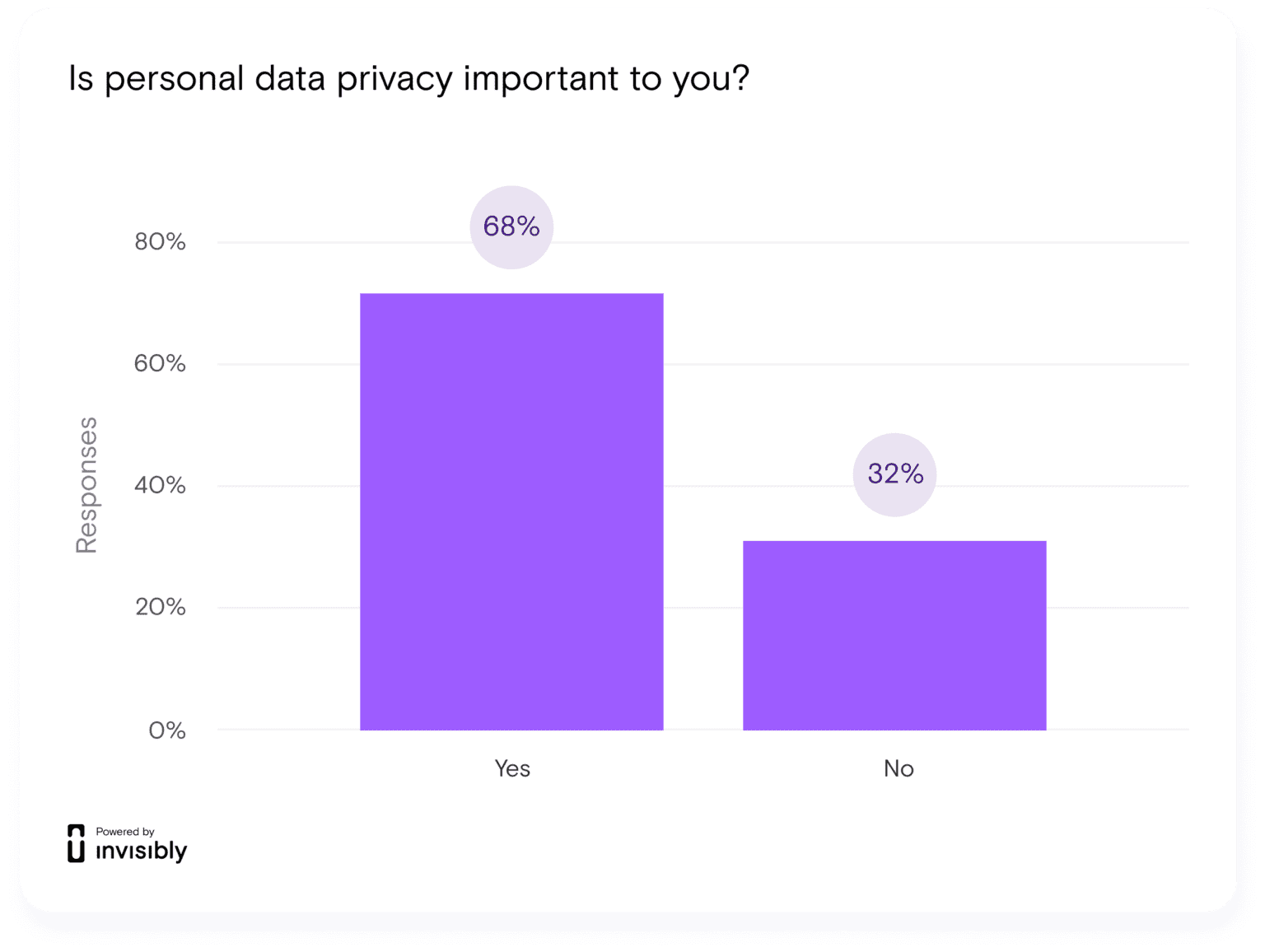 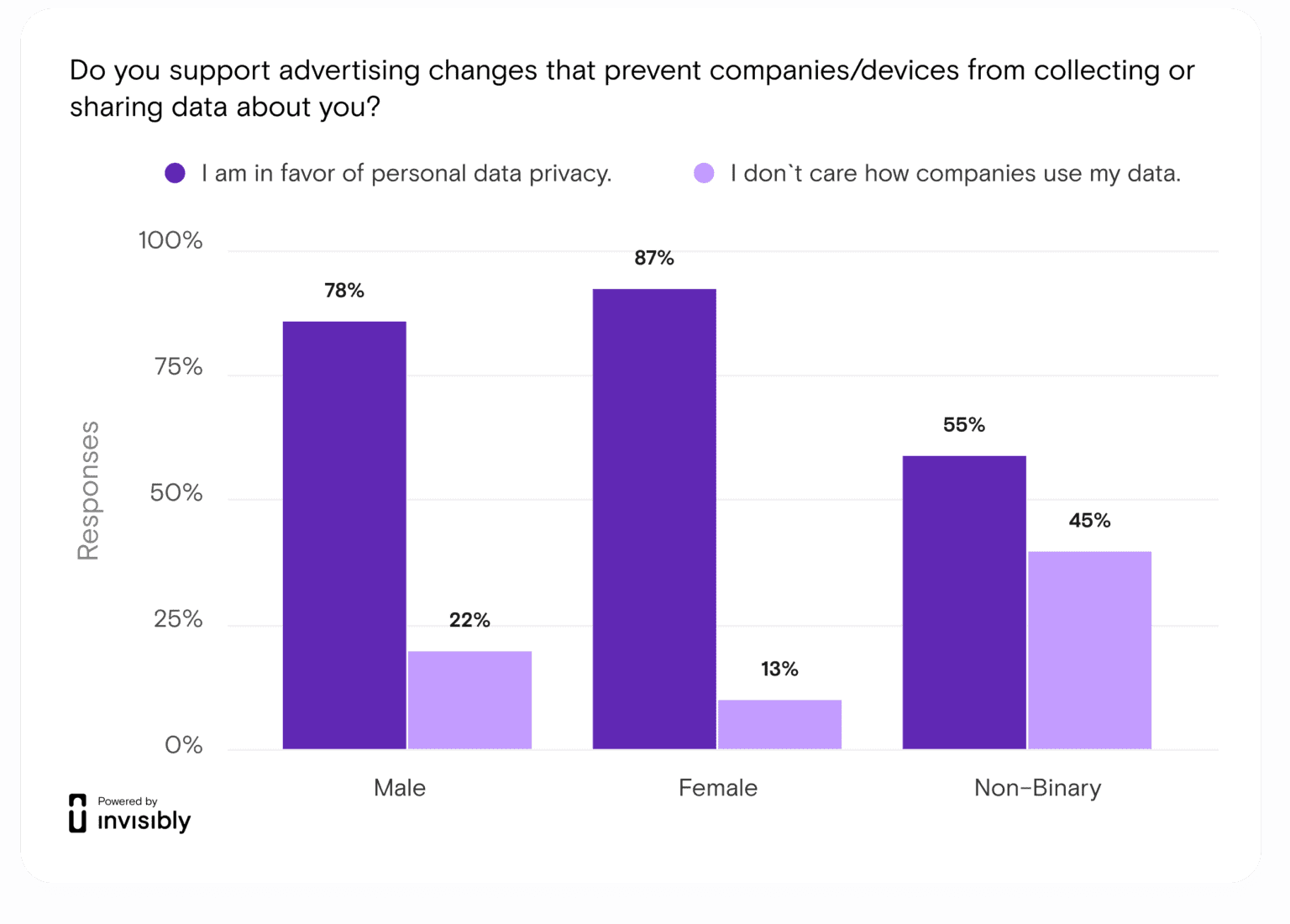 The survey also showed that 15% of Apple users have already given permission to third-party apps like Facebook to track them. Apple last month released a new privacy policy that comes with a new feature called “Transparency Feature”.

This Transparency feature requires an app developer to ask users to allow them to be tracked. This would help developers send targeted ads to users based on their interests and usage. In the U.S only 6% of users have allowed travel apps to track them.

InRoute gathers no data in Navigation Category while Waze GPS tops the list of collecting user data in the same category.

The survey also disclosed that Food Delivery apps and social media apps collect more user data to perform well and give accurate results. Payments, Dating and Shopping apps also collects the most amount of data and come in the top five app category that collects data. Then comes the Flight Booking apps, streaming apps, and messaging and calling apps.
Source|Via