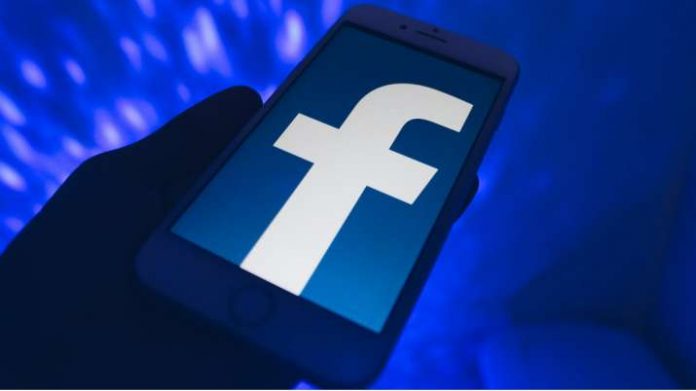 Facebook is seeing the worst fall in it’s history. The company revealed in its Q4 2021 earnings report, that the daily active users’ count has fallen down slightly.

While the fall is so negligible, it’s still seen as a major term, since it’s the first time ever Facebook has seen a drop since its inception. The reason for this is attributed to many things, including the privacy and security issues Facebook is dealing with the world’s community. 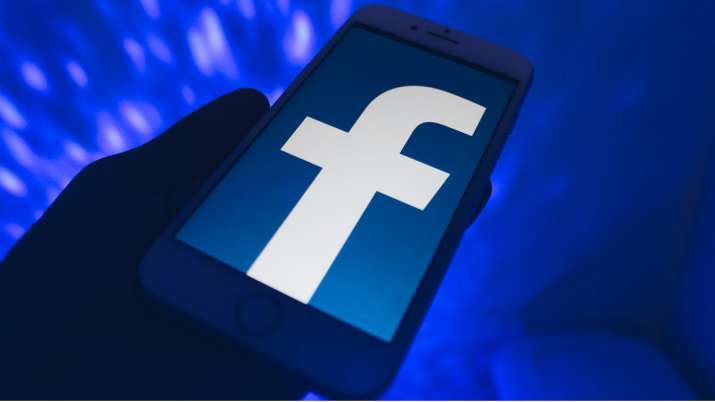 Over the years, Facebook has turned into one of the most controversial tech companies in the world. And this is due to several reasons, including the company’s revenue policy of earning through targeted advertising. While this is how a few tech companies earn, Facebook is subjected to more criticism for doing it barely and deeply.

Further, there are repeated allegations of Facebook failing to protect the privacy and security of it’s users, and even being caught sharing sensitive data with other firms. Frequent visits to The Senate over this and the backlash from the community over non-transparent activities have hit the company hard.

Also in the last couple of years, Facebook was accused of not properly handling the spread of COVID-19 misinformation on it’s platform. All these reasons sum up to believe Facebook isn’t worthy anymore and users are looking for alternatives such as Signal (alternative to Messenger) and other platforms.

And such actions are showing up in the results now! As per the company’s Q4 earnings report revealed on Wednesday, Facebook noted a slight decrease in the number of daily active users count (1.929 billion), when compared to the previous quarter of 2021 (1.93 billion).

Though it’s a slight drop, CNBC said that it’s the first time Facebook has seen such decreased number of daily active users since its inception. Also, the company has fallen short of the 1.95 billion mark estimated by analysts in this space.