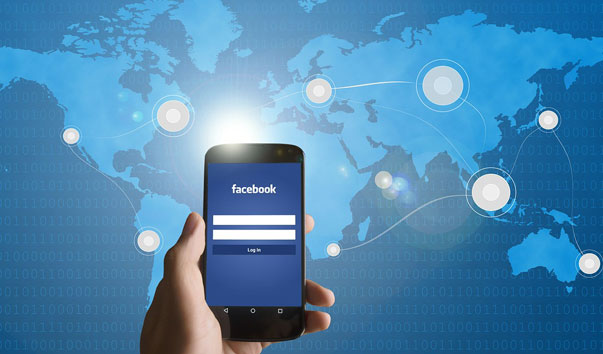 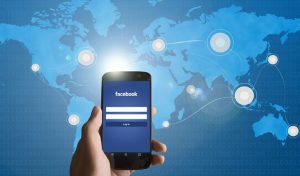 Social media is a great platform for communication. But truth to be told, every single person on this planet likes to stalk. Even after privacy features introduced, you can still anonymously stalk people, even if that means that you can’t watch their stories and take screenshots. However, on Instagram, you need to be added as a friend if the profile is private. Otherwise, you can view anyone’s profile in case the profile is public. You can also view anyone’s Facebook profile even though you are not added as a friend.

Now, you might be thinking about how they will be informed that you viewed their story? Facebook has a feature in its stories section, just like Instagram and Snapchat, the person can view who all viewed his or her story.

Does Facebook also have the same feature? The answer is NO. It’s quite reassuring, isn’t it? Facebook has yet not come up with this feature. It’s shocking to know, that Facebook does not support this feature yet. However, you will be notified by your smartphone’s operating system, that you took a screenshot.

Facebook does come up with various security and privacy features, but notifying the person about the screenshot is not one of them for now. However, it will be nice to get notified whenever someone takes a screenshot on Facebook too.

At last, it’s still good to know that Facebook does not support such a feature. After all, we can screenshot as much as we want without the user being informed about the activity. The same applies to the Facebook messenger. Even if you take a screenshot of a chat, the person will not be notified. Facebook, again has not included this feature like Snapchat yet.

But, we never know when Facebook might include this feature. So it is good to keep a check just for safety measures. However, it will good if we try and keep the private information of others as private and try not to harm their privacy in any manner whatsoever.

Instagram Will Not Display Targeted Ads For Users Under 18 Years