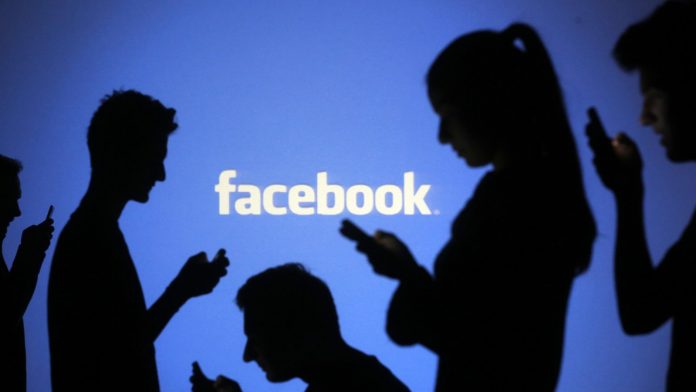 In the latest announcement made by Facebook, the company said it’s still working on the end-to-end encryption for its chat services on Instagram and Messenger. Reports of introducing default encryption on Instagram Direct and Facebook Messenger have been for years, and now Facebook said it may come sometime in 2022. Whereas WhatsApp from Facebook had it for so long. 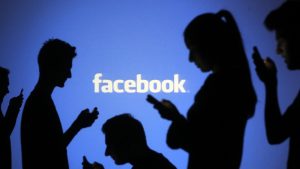 Facebook has long been criticized for its poor security and privacy policies. Instagram that it acquired and Facebook in itself have existed on the market for years but still don’t have default encryption for chats. And it’s going to take longer than we expected since as they’re still working on it, and may roll out sometime in 2022!

Users are confused and aggrieved at the same time since WhatsApp from Facebook had this support from a long time, but not the other core apps. There are hundreds of millions of users using Instagram Direct and Facebook Messenger daily, and having their chats unencrypted can open doors for snooping.