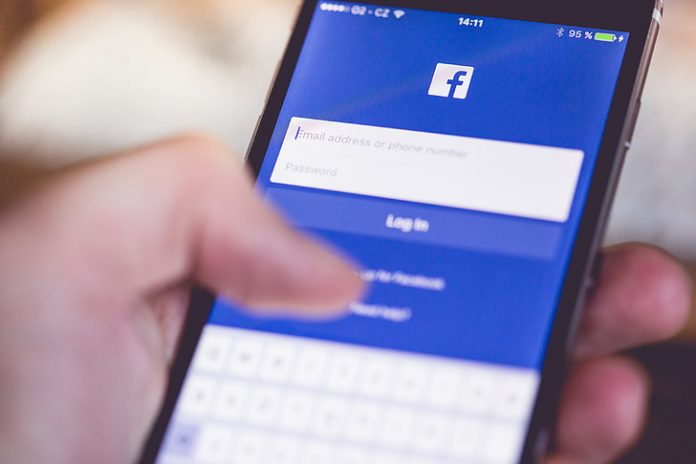 The South Korean personal data regulator has fined Facebook with a $6 million penalty, for illegally sharing personal data of its users without their consent. Also, it was accused of providing false documents while investigating and storing users’ passwords without any encryption. 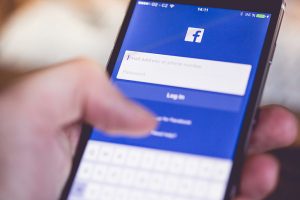 A case started by the South Korean Communication Commission in 2018 in wake of the Cambridge Analytica scandal, has now reached an end. The Personal Information Protection Commission (PIPC) of South Korea has taken up the charge of investigating Facebook and now winded up declaring Facebook guilty.

After a prolonged investigation, the PIPC said that Facebook has shared the personal data of over 3.3 million users, from its total of 18 million South Korean users between May 2012 to June 2018. It explained that if a user logs into a third-party app using Facebook, he agrees to share his data with them.

While this goes as per the agreement, Facebook was said to be sharing the data of users’ friends too, which falls out of the range since they haven’t shown any consent regarding sharing data. Thus, the PIPC has slashed Facebook with a 6.7 billion won fine ($6 million).

Also, Facebook was said to be storing users’ passwords without any encryption and hasn’t informed how long many times they accessed it. Further, it was fined an additional 66 million won for submitting false or incomplete documents for the investigation. PIPC has filed a case against Facebook for breaking the local data rules.

Facebook said it regrets the decision of PIPC about filing a case against it and said it has fully cooperated with the regulators throughout the investigation. Further, they said to be reviewing the PIPC’s decision to take the next step.