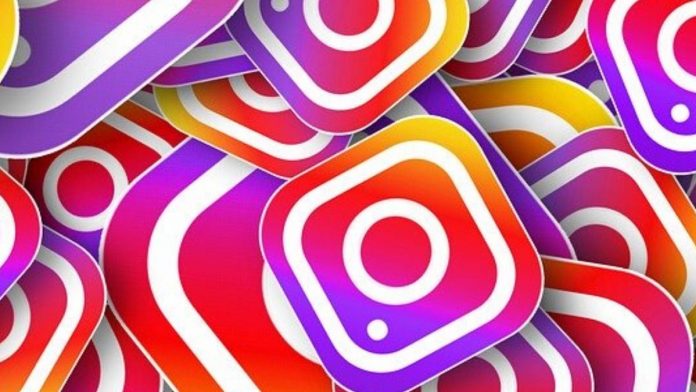 A Turkish software developer was charged by for running over 20 clone sites of Instagram. He was accused of scraping the profile data of more than 100,000 users and republishing them on his clone sites with ads. Facebook now wanted him to return the profits made, and access to all those sites. He is said to have made over 30,000 Instagram accounts to pull that data.

As per the lawsuit, the accused named Ensar Sahinturk is a software developer based in Istanbul and also have registered with a Facebook developer that was banned by Facebook after knowing his practice. He was said to have used an automation tool of scraping data from the Instagram accounts, which was then republished in his clone sites.

Calling as “Instagram viewers,” he has made over 20 Instagram clone sites like jolygram.com, imggram.com, imggram.net, finalgram.com, pikdo.net, and ingram.ws. Some of them are even running now, with the earliest one being registered in August of 2017. As per court filing, he has created over 30,000 Instagram accounts to use his automation tool for scraping the data from over 100,000 accounts.

The data includes pictures, videos, stories, hashtags and even locations. All of these were gathered and republished in his clone sites with ads on them, thus earning from copyrighted materials from Instagram. Facebook claims to have tried settling this with him directly since early 2019 by sending takedown notices but received no reply.

Also, it mentioned that Sahinturk has initially denied owning the reported clone sites, but later admitted running them. Also, after complying to some of the warnings for pulling down, he soon restored those sites, thus denying compliance. Facebook called this as a breach of users privacy since posting this stuff outside Instagram lets it seen by everyone, even without an Instagram account.