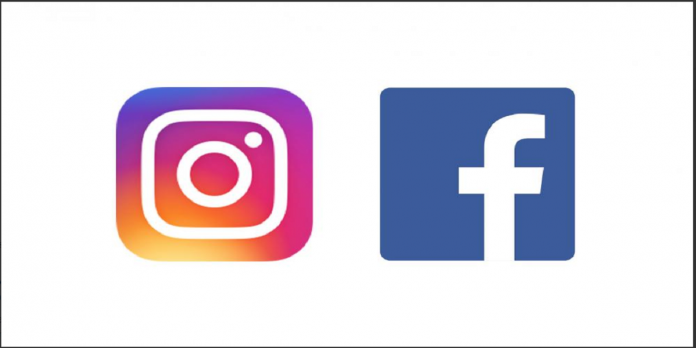 Facebook announced that they have filed a lawsuit in the US against a company for breaching Instagram terms of services. The case has been put up against a Turkish national with the name Ensar Sahinturk who has been running a matrix of Instagram clone sites.

The social media giant claims that this person with the help of the software automation tools scrapes Insta users data. The data is scraped from almost 100,000 public accounts from Instagram and it includes photos and videos. After scrapping this data Ensar Sahinturk uploads it on Instagram clone sites.

Facebook got to know about all the Insta clone network sites late last year. The suspect owns all these clone sites and many of the names are similar to that of Instagram. Some of these sites’ names are jolygram.com, imggram.com, imggram.net, finalgram.com, pikdo.net and ingram.ws.

Jolygram.com is the oldest among all these sites and has been operational since August 2017. Rest of these sites were operational after Jolygram.com  and with the addition of more sites, the network grew. Finalgram.com was started in late 2019 and became the latest site in the list of Instagram clone sites.

Facebook which owned Instagram didn’t give exact details about the number of users of these sites. The social media sites give a statement to TechCrunch and terming that these sites are having a “voluminous traffic”.

Apart from breaching the terms and conditions of Facebook, all the clone sites are scraping data from Instagram. The data is scrapped using automated software meaning it professes to be a person rather than a bot.

This Turkish national maps out the automation software by making thousands of fake accounts that perform actions that look real. All these actions via automated software seem like a real person is using the app instead of the bot.

Any users can search on these clone sites by entering other username and all other pictures, videos, stories and hashtag will be visible. In addition, all these sites allow users to download all the available content. Instagram didn’t offer the download options.