Facebook is reportedly planning to launch a virtual dating service. And the timing seems perfect in light of the recent lockdown. Facebook launched its dating service, Facebook Dating, in select markets last year. And now, the social media giant will allow the people matched via Facebook Dating to connect and share a video call on Messenger. The service is currently under development, but we should see it roll out soon.

Facebook is not the only company to modify their dating service to include video calling features. Due to the recent pandemic, many people have been locked in their homes. And this added feature has helped Dating apps stay afloat.

And should they accept your request for a virtual date, the two of you will be connected via a video chat on Messenger.

There are some security and privacy concerns we can think of here. But Facebook has not revealed much about this service. We expect to hear more sometime soon. We will keep you updated. 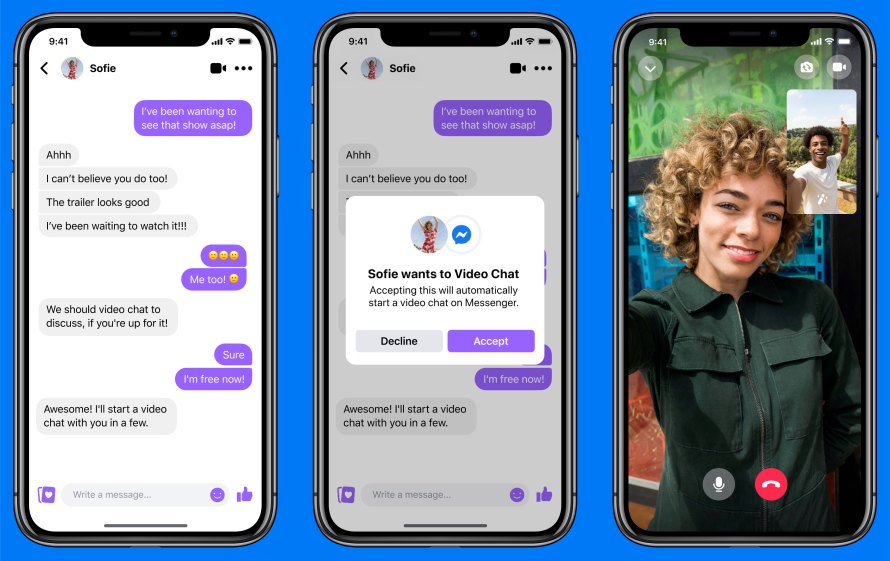 “To help people find meaningful relationships even when they can’t meet in person, we’re adding an option in Facebook Dating to invite people to a virtual date. When they accept, you’ll start a video chat in Messenger to get to know each other. This will roll out in the coming months.”

Facebook launched the first version of its highly anticipated Dating service, Facebook Dating back in September, 2018. The initial launch was limited to Colombia, but since then, the service has been launched in several countries, including a partial release in the United States. As of May 2020, the Facebook Dating website has the message: “Facebook Dating is being rolled out to Facebook iOS & Android users aged 18+ in selected markets.”

One of the key features in Facebook Dating is something you’ve probably wished you had at some point. The feature is called secret crush. This allows you to select people from your Facebook friend list or Instagram followers and add them as your list of Secret Crushes. If any person in that list adds you to their own list of Secret Crushes, the two of you will be matched. It’s like Tinder but with your Facebook Friends.

Secret crushes has been Facebook’s main pitch for its dating service. Their claim is that it will help form more meaningful connections rather than the no-strings-attached type hookups associated with the popular dating services of the day, like Tinder or Bumble. Since you will be matched with someone who is already on your friend list, there’s a good chance you already know them. So you can see how that works.