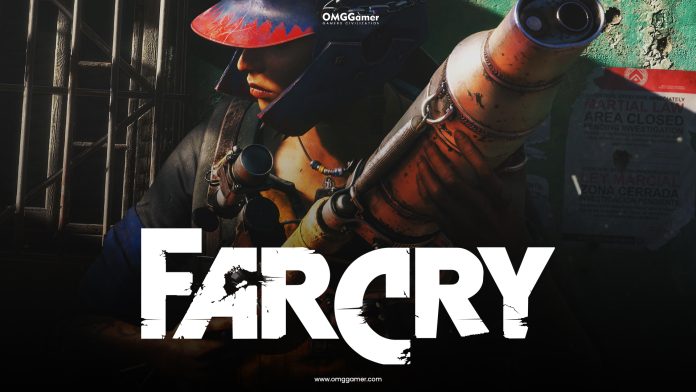 Far Cry 6 was finally released a few months back. The gameplay of this installment is much like the previous part of the game, and players are loving it. The franchise has made it’s place on the market because of it’s amazing storyline and gameplay. This time, the story remains the same, where players need to play the role of an underdog fighting against a villain in a sandbox open world. Though the sixth installment of the game was released only a few months ago, players have already started waiting for the 7th one. Here is everything we know about Far Cry 7 and it’s release dates.

There is no official announcement for the release of the 7th installment of Far Cry. The developers do not roll out the installments annually, and it is a pattern that always gets followed. So, we can hope that soon we will get some spin-offs and then the next installment.

If we look at the previous patterns followed by the developers, we can expect that the spin-off game for Far Cry 6 can roll out by the end of 2023. According to that, we can expect that the 7th part of the game will be available on the market sometime in 2024 or 2025. As there is no official announcement about the release date of Far Cry 7, it is only an assumption.

According to the words of the developers, we can also hope that there will be some significant changes in the 7th part of the game. Ubisoft has recently announced that they have developed plans to roll out more free-to-play titles and hinted towards a multiplayer online title. We can imagine that the 7th part might not be a single-player production that players are used to playing. The 7th part of the gameplay can come with something different to offer.

There are different types of comments across the internet about this announcement as most players of this game loved playing it as a single-player production, and they don’t want to switch to multiplayer. However, some players are also eagerly waiting to see what happens if the game comes in a multiplayer form.

Where will it be released?

The Far Cry series has been released on different platforms and we assume that it will remain the same with the next version of the game. Players will be able to choose between a PC, PS4, PS5, and Xbox X series version. We do not see any chance of this game coming to the current Switch console. If, before the release of the 7th installment of this game, Nintendo releases a powered-up version of their console, Nintendo developers might also develop a version for this platform.

So, here is all we know about the Far Cry 7 release date. All of these are based on previous patterns and the developers’ announcements until now. We hope that more surprises are waiting for us on the 7th installment of the game.