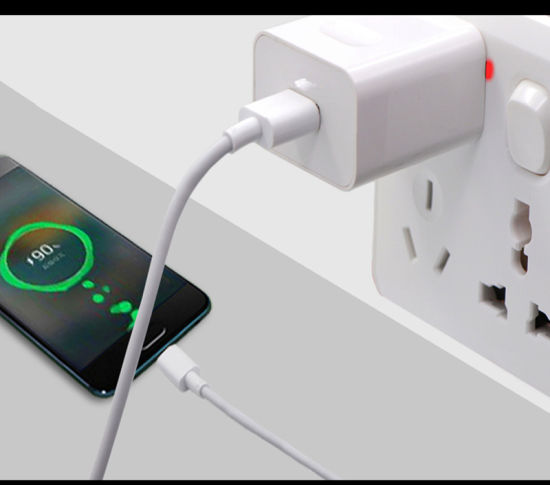 We have seen announcements from Chinese OEMs that they are working on the 125 W fast charging. After the announcements, it is assumed that the flagships smartphone coming later this year will be equipped with the fastest charging.

But as of now this technology of fastest charging seems to be half baked and is not available for the mainstream phones.

Many tech geeks dig out the information from the company end or from relevant sources and publish it before the official announcements from the companies.

This becomes the norm in the next year that almost every smartphone especially the flagship we see in 2021 comes with a massive 5000 mAh battery and the fastest charging.

Last year both Xiaomi and Oppo displayed their own version of this technology but at that time they are not ready to use it for commercial purposes.

This year, Vivo sub-brand iQOO introduced 120W ultra-fast charging that could be available from August.

After iQOO another Chinese brand announces its own fast charging technology. This time Oppo and realme announce 125W Ultra Dart fast charging which we can see in the few weeks.

Oppo’s sub-brand realme and Oneplus could also get benefit from the development of this technology.

As of now, this feature is limited to a few devices and that of the flagship one. But as the technology is growing at a rapid pace we would see this technology in many devices both premium and mid-range from the next year.

Upon commercializing this feature, it can easily become a deal-breaker for the users and they could consider it while buying a smartphone.

With the inclusion of this feature, it becomes easy for the OEMs to add a big battery like 5000 mAh or more. With the addition of this advance feature, the charge time remains the charging time reduces to one hour which is quite useful especially for the power users.

So it is expected that from the next year there are more mainstream phones with big batteries and the fastest charge Speed technology.

The only problem for the OEMs with this technology is the degradation of the battery. It is a bit concern this additional feature will affect the health and the life of the battery.

We could see how the manufacturers overcome this hurdle and when this feature becomes common for everyone.