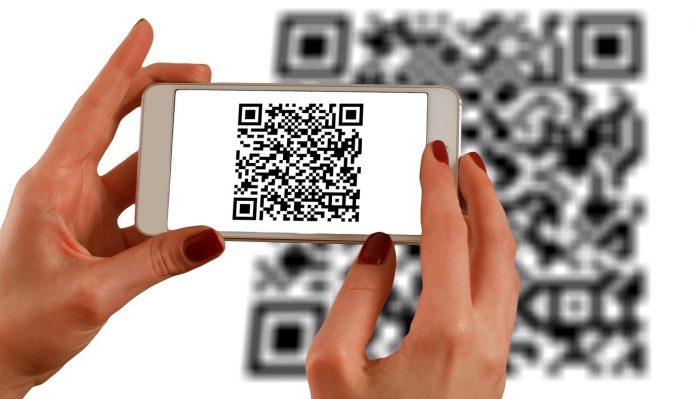 In its notice, the FBI team said that crooks are replacing QR codes of legitimate businesses with something of their own, and are diverting people’s funds. Also, the current campaign is aimed at stealing the sensitive banking info of people, through phishing pages. 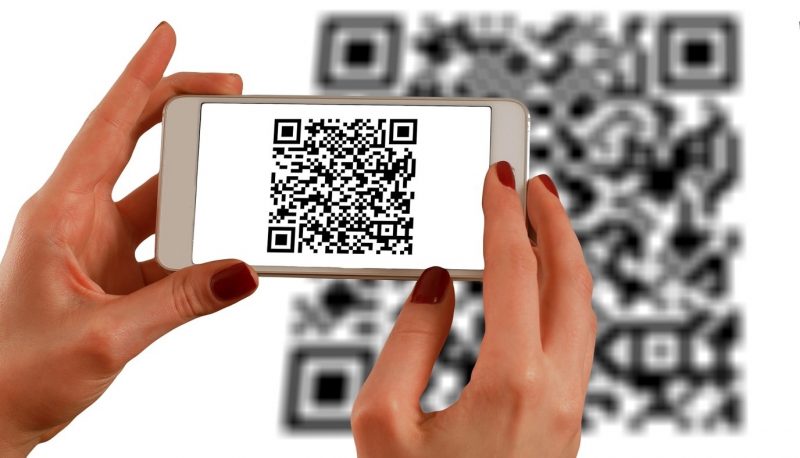 The introduction of Quick Response (QR) codes into one of the digital payment means have eased a lot of processes. Since they’re fast, most people don’t overlook the sites they’re redirected to, and blindly make payments or enter data asked to them.

And this has become more concerning lately, according to FBI. The US federal agency on Friday shared a new public service announcement (PSA) in the Bureau’s Internet Crime Complaint Center (IC3), which warns Americans of a new QR code campaign.

According to it, some crooks are found replacing the legitimate business QR codes with their maliciously crafted ones, which if scanned will direct to phishing sites that ask unsuspecting people for sensitive data. This could be their banking information, and other PII.

Perpetrators will then use this information to steal funds from the people’s accounts or do more fraud on their names. Warning them to be aware, FBI said;

“While QR codes are not malicious in nature, it is important to practice caution when entering financial information as well as providing payment through a site navigated to through a QR code. Law enforcement cannot guarantee the recovery of lost funds after transfer.”

Finally, the FBI shared suggestions like scanning QR codes with a reliable scanner like something that’s given by your device, manually entering the URLs, and avoiding installing apps from untrusted sources.