Electronic Arts has officially confirmed their new FIFA game, FIFA 2017 and they revealed its release date through an early announcement. The popular FIFA series will hit the floor on 27th September in US while people of rest of the world need to wait two days extra as they could enjoy it on 29th September. FIFA 17 is coming on Xbox 360, PS3, PS4, Xbox One, PC and the exciting news is that this would be the first game to use Frostbite engine. However the Frostbite engine will only be shown off in the current generation console which are PS4, Xbox One and PC, so the owner of current generation consoles are really lucky enough to enjoy the Frostbite engine from Battlefield.

No price is confirmed yet but considering it would be same as FIFA 2016, the price will be reasonable enough. The company has also released a teaser trailer so as to provide its fans a quick glimpse at the new FIFA 2017. The trailer showed off early edition of FIFA along with a voice that claimed Football has changed.

The addition of Frostbite engine in the FIFA 17 is a big move that is seen in games like Star Wars: Battlefront and Battlefield 1.  EA used Ignite engine in the earlier FIFA such as FIFA 14, 15 and 16. EA’s David Rutter went on to say that they are highly excited about the future of Football and experiences that will be delivered to fans of FIFA 17 which unlocks a new world of possibilities to the FIFA franchise as well as to the fans. He also announced that it has four ambassadors and all will be appeared on different covers. These are: James Rodriguez of Real Madrid, Eden Hazard of Chelsea, Anthony Martial of Manchester United and Marco Reus of Borussia Dortmund.

EA has a marketing deal with Microsoft and it is being here as well that shows off Xbox One logo prior to the trailer video and claims that the game can be enjoyed first on Xbox one via EA Access while it will be available on PC through Origin Access. EA access is of much help that allows users enjoying a bundle of EA games in Xbox One while it also offers 10% discount on the upcoming games. So if you own FIFA 16 on PS4, Xbox One or PC, go for pre-ordering FIFA 17 Super Deluxe edition through the FIFA 16 main menu as it will help you obtain 10% discount on the purchase. Gamers can also go for pre-ordering the Deluxe edition and standard edition while it is expected the gameplay of FIFA 17 to be showcased in the upcoming E3. 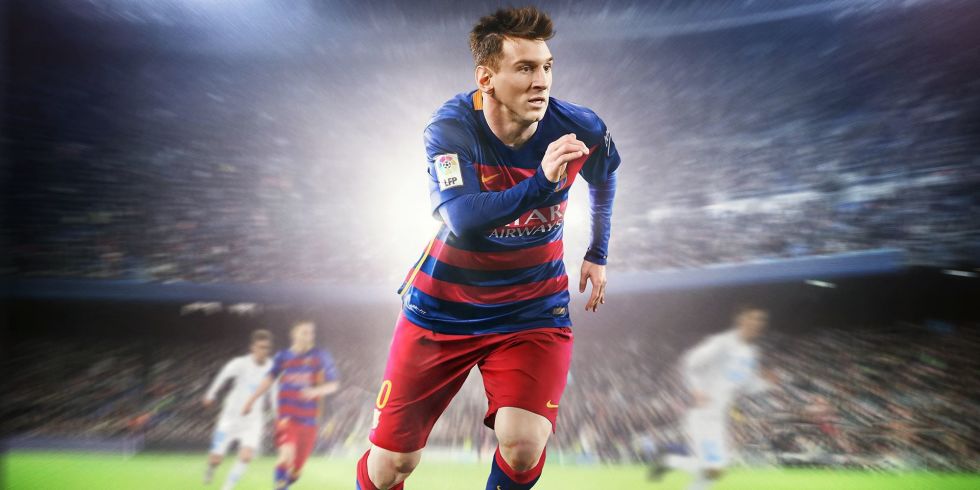 The pre-order is already started where EA indicated that the super Deluxe edition of upcoming FIFA will offer you a Team of the Week loan players, 40 FIFA Ultimate Team Jumbo Premium Gold Packs along with your cover star as a loan player at £79.99.