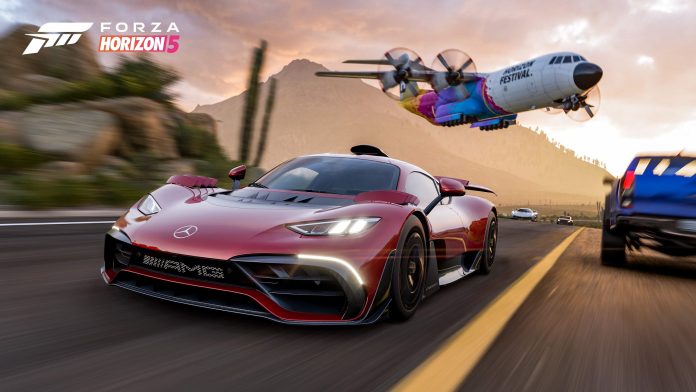 He said that Forza Horizon 5 is now the biggest game being launched on Xbox, receiving a massive response from the community. The game is being played by over 4.5 million concurrent players, which is more than double of its predecessor, Forza Horizon 4 at the time of its launch.

Acquiring the franchise in 2018, Playground Games in partnership with Turn 10 Studios developed Forza Horizon editions greatly since then. This open-world racing game is one of the most beloved titles for both console and PC gamers, having millions of players at any given time.

With such community response, Playground Games has now shown up with the fifth edition of Forza Horizon and is keeping up with the expectations. As per the head of Xbox Game Studios, Phil Spencer, Forza Horizon 5 is now the biggest ever launched title on Xbox!

This comes after the title’s strong opening since last week, which is now having over 4.5 million concurrent players worldwide. The game is available on PC, Xbox Series X, Xbox Series S, Xbox One, Xbox Game Pass, and Xbox Cloud Gaming.

The Forza Horizon 5 is a culmination of the third and fourth editions, with players witnessing the beauty of Mexican roads. Since open-source, it’s a large game. So play at your own pace to enjoy it instead of competing with the community peers.