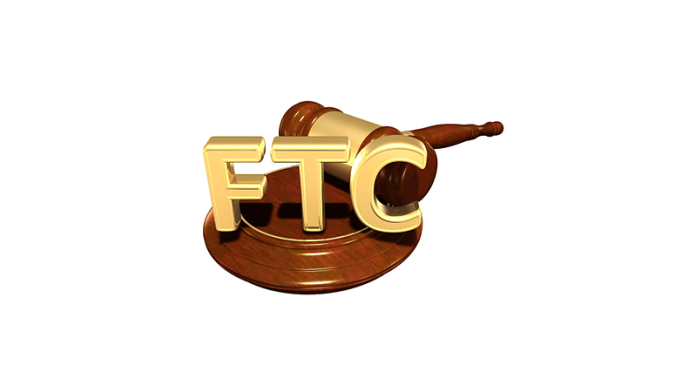 The FTC warned data brokers and companies dealing with citizens’ medical data should adhere to data protection policies, and not doing so will have the regulator sue them with full legal powers.

The turmoil triggered by US supreme court overturning the Joe vs Wade decision isn’t going to settle down, at least anytime soon. But as President Joe Biden directed in his decree on July 8th, FTC is now enforcing it’s powers to press against any company that exploits the citizens’ sensitive medical data for bad.

In a blog post, the Federal Trade Commission noted;

“The Commission is committed to using the full scope of its legal authorities to protect consumers’ privacy. We will vigorously enforce the law if we uncover illegal conduct that exploits Americans’ location, health, or other sensitive data. The FTC’s past enforcement actions provide a roadmap for firms seeking to comply with the law.”

The regulator cited the example of Flo, a popular period tracking app that was forced to seek prior permission from the users before sharing their data with third parties. Also, research by Surfshark found that nine of the 20 surveyed period-tracking apps shared data with third-party for ads, while the other ten apps collected coarse location information.

Saying that apps of such can potentially misuse the location and medical data, it warned citizens to be aware while providing sensitive data to such services. Well, some companies like Google are pledging to cover people as much as possible from law enforcement, ever since the abortion laws were overturned.