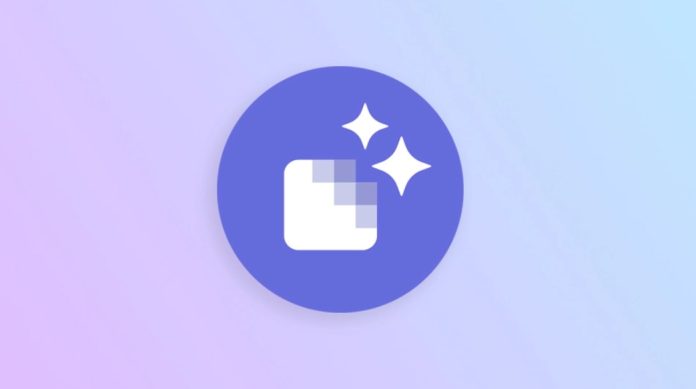 To let it’s community have photos better, Samsung this week launched a new photo editing app called Galaxy Enhance-X. This is available only in some countries through the Galaxy Store.

Samsung noted that Galaxy Enhance-X uses AI to filter out moire patterns from images, which are caused when picturing something on another screen. Also, it can upscale the resolution of any photo without losing it’s actual clarity, plus other regular features like sharpening, brightening, etc.

This new app uses AI to enhance a photo’s brightness in low-light, sharpen it, remove blur and reflections, improve the HDR effect, and even upscale an image’s resolution without losing it’s original clarity.

Further, it can remove the moire patterns on pictures that are caused when capturing an image from another screen, like a smartphone or a TV. While all these seem interesting, Samsung has launched the app only for some countries (not available in India).

Yet, you can download the app through third-party app stores like APKmirror. Also, make sure you’re device is running on Android 10 or above, as the app required.

Samsung is not new to making photo editing apps. In past, the company released a dedicated app for capturing and editing raw image files – called the Expert RAW app. And now, we have the Galaxy Enhance-X. Although it’s currently available only in Galaxy Store, Samsung may soon bring it to Google’s Play to let other Android users try it too.