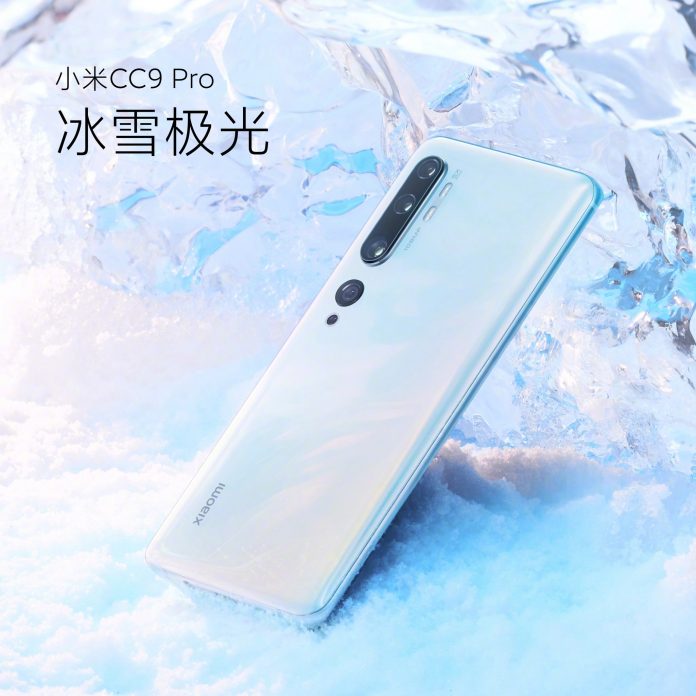 Since the introduction of Samsung’s first smartphone with a curved edge display, the company has had to include software to make people choose it over the regular version. The Galaxy Note 9 has a curved edge display so it has the Edge Panels feature as well but let me show you how to remove them.

It was the Galaxy S6 that first came with came with an optional variant called the Galaxy S6 Edge. This model came with a few software features that weren’t included in the flat screened Galaxy S6. These two features have become known as Edge Panels and Edge Lighting. Depending on how you use your phone, you may or may not like these features at all.

If you don’t have a habit of putting your phone screen down on a surface then Edge Lighting isn’t for you. I’ll be talking about these features later but for now lets focus on the feature known as Edge Panels. Since the Edge variants of these Samsung phones have a curved left/right screen, it makes it easy for the user to do a swipe in gesture.

The Galaxy Note 9 Edge Panel is available to the user no matter where you are in the software. It doesn’t matter if you’re in the Phone application, the SMS application, a notes application or even just the Home Screen. With a single swipe from the edge of the screen, you have access to these special Edge Panels. But therein lies one of the problems with such a feature.

To let your average customer know the feature is there, you need something on the screen to remind them. This is why gesture navigation hasn’t really taken off just yet. So naturally Samsung has this feature enabled by default and that means there’s a bar/handle sitting on the right edge of the screen no matter where you are on the phone.

The other issue is accidental swipes. The Samsung Galaxy Note 9 has the curved edge screen on the left and right side and that makes it easy to do those swipe gestures. Sadly, that makes it a little too easy and this has caused many people to accidentally swipe in from the side of the screen when they never intended to at all.

So let me walk you through the simple steps so that you can remove the Edge Panel feature on the Galaxy Note 9.

Just as described, this process is very simple and it will only take you a minute or two to complete. It will just depend on whether or not you need the Galaxy Note 9 Edge Panels feature to be enabled in the first place. By default, you have access to two different panels. One gives you quick access to your favorite contacts which can actually be quite the useful feature to have.

This means you don’t have to hunt for the SMS or Contacts application (or even leave the current application you’re in) to access the contact you need. With a max of two swipes you can be given a list of your favorite contacts so then they are just a single tap away from talking to them. Whether it’s via email, SMS, or a phone call, having quick access to these people can be useful.

The other Edge Panel you have access to by default is a list of your favorite applications. If you’re an introvert like myself, this one likely way more useful than a list of your contacts. Having a handful of applications accessible with just a couple of swipes can be very nice. There are a number of 3rd-party applications in the Play Store that even offer this functionality (just in a different style).

So Why Remove the Galaxy Note 9 Edge Panel Feature?

I can think of three different reasons as to why someone would want to disable this feature altogether. The first and easiest to think of is that they simply have no use for these panels. Not everyone is in a hurry and has to have access to their favorite contacts or apps with a gesture. Having the feature enable clogs up the screen and isn’t needed if the person has no intention of ever using it.

That leads us into reason number two as well. . .with the Edge Panels enabled on the Galaxy Note 9 it leaves this bar, or handle, or whatever you want to call it on the screen at all times. Sure, it’s only taking up a few pixels on the side of the display, but it’s still there. Not only does this bar show up on screenshots (which never made sense to me), but it can also be a visual distraction.

And finally, with reason number three, accidental activations of this Edge Panel feature is extremely annoying. It’s bad enough if your thumb just brushes across the curved edge screen to activate a panel. It can be even worse if you’re in the middle of something important and the panel activates when you’re trying to get something else done.

So, no matter what your reason is, now you now that you don’t have to deal with that bar sitting on the side of your screen all the time. Now you know that you can avoid those accidental swipe gestures. And speaking of swipe gestures, with this feature enabled you can actually use one of those other 3rd-party applications with an activation area right where Samsung has the Edge Panel feature for the Galaxy Note 9.

How to Stop Samsung Devices from Sending Data to Qihoo 360 Servers?

How to Hide the Galaxy Note 9 Navigation Bar Dot