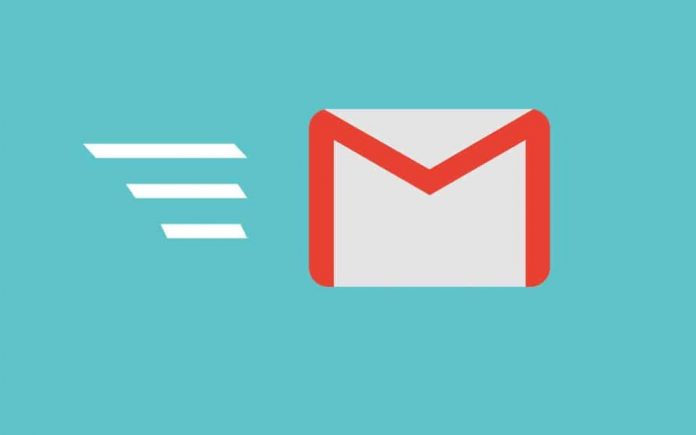 The Galaxy Note 9 has a feature that lets you show or hide the software navigation bar while you are in an application. Usually, these types of features put in the Settings application but Samsung has done it differently. So if you have noticed the navigation bar has disappeared then this is how to bring it back.

There’s a dot in the far left area of the Galaxy Note 9 Navigation Bar and it’s something that not everyone is aware of. When someone sees a software feature they aren’t familiar with they do one of two different things. They either do what they can to never touch it (in fear of breaking something) or they press it to see what it does.

So in yesterday’s tutorial, I showed you what that dot was in the smartphone’s Navigation Bar and how to hide it so that you don’t accidentally press it. However, it’s possible that you’ve taken the risk and double tapped that button or that you have simply activated it by accident.

The result is that your Navigation Bar of the Galaxy Note 9 will now be hidden (similar to immersive mode) while you are in an application. If you’re new to Android. . .or if you haven’t owned a Samsung phone in a few years then you may not know what happened and dislike that it has disappeared.

So just like yesterday’s tutorial, this is something that many people simply don’t know is possible. This could be from Samsung forcing users to tap the dot twice in order for it to do anything. Then again, it could be from people just not knowing what that dot does in the first place.

I will give Samsung credit, they do give the user a big prompt when they first activate the feature. But a screen full of text isn’t the best way to convey information to the average customer. Not only that, it can be very easy to bypass that dialog box when it appears so they may not even get a chance to read it at all.

I do like that Samsung is giving people these extra options but I’m just not a fan of how they are implementing it. At least if the feature is tucked away in the Settings area it won’t be activated by accident. The Google search volume of people wondering why their software navigation bar has disappeared is a clear indication of this.

I also wanted to mention that there is another way that you can bring back your Samsung Galaxy Note 9 Navigation Bar after it has disappeared. The step by step instructions detailed above will work just fine but you have to be quick to tap that dot twice in a row for it to reappear.

If you want to bypass this entire then you can do the following. . .

Just like I showed you in the step by step tutorial yesterday, the same steps will actually bring back your Galaxy Note 9 Navigation Bar if it has disappeared. Not only that, but it will also remove that dot from the bottom left corner so that you can’t accidentally press it in the future.

Again, both methods will work the same. The first method will make the Navigation Bar reappear but the dot will remain in place. This is for those who want to keep it there because they like the idea of hiding it in certain applications. Or you can toggle the feature off entirely and it will also bring it back.

The choice is yours and as always, I like it when a smartphone OEM gives me multiple choices like this. The more ways that I can customize my smartphone the better.