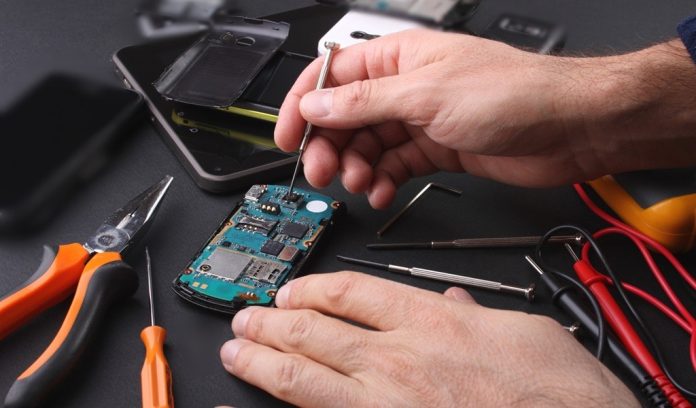 To all those worrying about the sensitive data on their phone when it’s sent to a remote location for repair, Samsung came up with a solution called the Repair Mode.

Available for Galaxy S21 phones in South Korea, users can enable this mode to keep the sensitive data on their devices locked when sending it for a repair. This will effectively bar the technicians from accessing anything on the phone other than the stock Android apps and general settings.

An Additional Protection for Data Security

While Apple is rocking in terms of iOS security, most Android OEMs are deemed to be vulnerable to certain causal cyberattacks. But with the changing landscape, some pioneers like Google and Samsung are adding new features to keep the users’ data secure – giving hope to the Android community.

In this pursuit, Samsung announced a new setting called the Repair Mode in Galaxy S21 phones – that’ll let users safeguard their data from others while it’s sent out for repairs. Currently, OEMs (including Samsung) advise users to factory reset their data before sending the phone for repairs.

But with Samsung’s new setting of Repair Mode, users can keep their sensitive data walled in the phone, protected by a PIN or fingerprint to recover later. This is currently available to Galaxy S21 users in South Korea and may roll to other Samsung devices in more areas, too, later.

To enable this, Galaxy S21 users should go to Settings > Battery and Device Care section and turn on the Repair Mode. The device will immediately reboot and show up in a factory reset mode (but without the data being deleted).

Anyone who’s accessing the device later will only be able to see the stock Android apps and general settings to perform the basic repair operations.