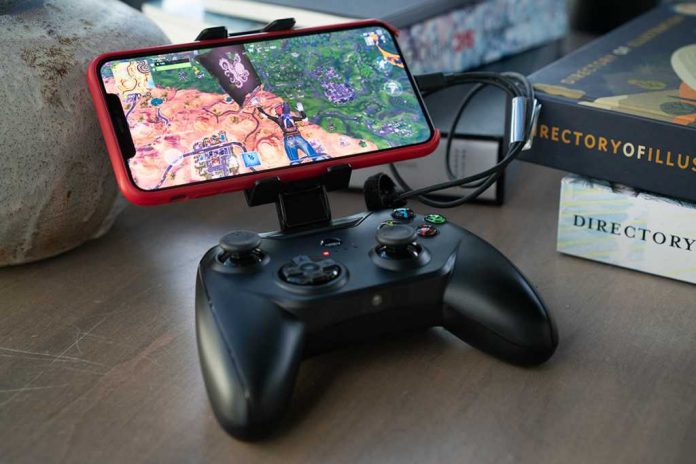 Apple’s WWDC event this year is nothing short of a wonderland. The company has made a slew of announcements regarding iOS, macOS, iPadOS, and WatchOS. One among them is the introduction of a 15-second video recorder, aimed at gamers. Under this, Apple will let anyone playing a game in iOS or macOS through a joystick, record a 15-second video that’s sharable to social media. 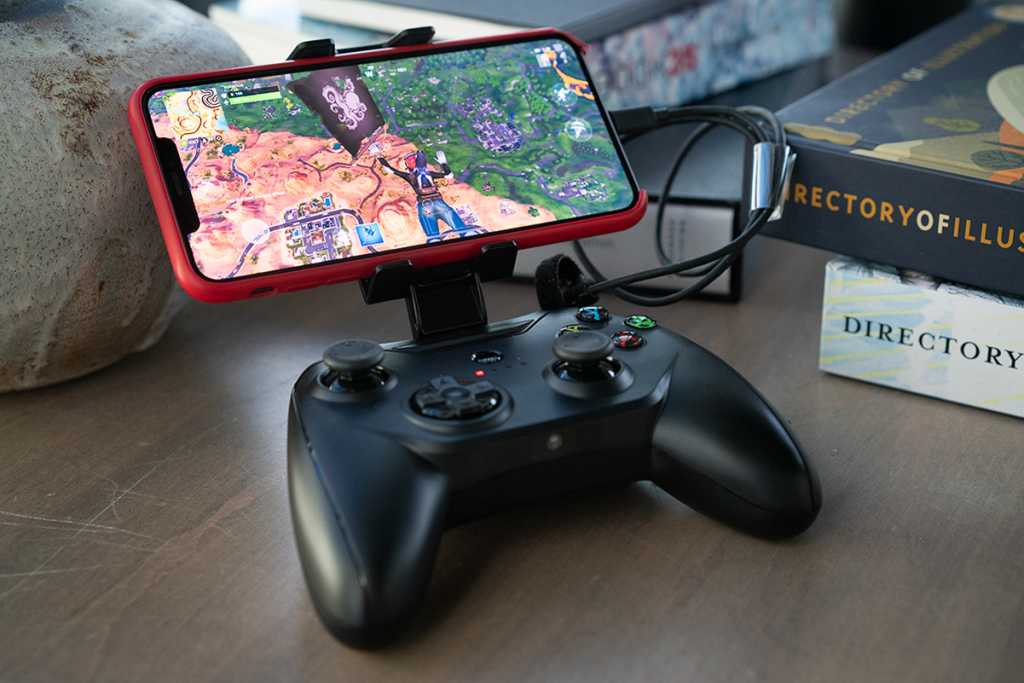 While macOS is mostly aimed at business purposes, iOS is a balanced version for both formal and informal uses. Lately, Apple has been pushing its iPhone users to try out new games through the Apple Arcade and Appstore. And with more people falling in love with gaming on their iPhones, Apple introduced a new feature to maximize their reach to the world.

This is the rollout of a 15-second video recording support for iOS and macOS users, accessible through joysticks. Apple said if the user is playing a game on iOS or macOS with a supported joystick, they can take a screenshot or record a short video of 15-second through it. All it needs is to press the Share or Create button on the joystick.

And supported joystick means something a Xbox Series X/S or a PS5 DualSense controller. While Apple lets users on iOS and macOS record the screen throughout their gameplay, making a quick short video is more interesting, as it can be easily sharable on connected social platforms to boast off.

Apple says this will give “an awesome way to let gamers capture a great boss battle, an amazing combo move, or an epic fail.” Apple has announced more interesting features to the new iOS 15 and named the new macOS Monterey. Check out more from the Apple blog here.