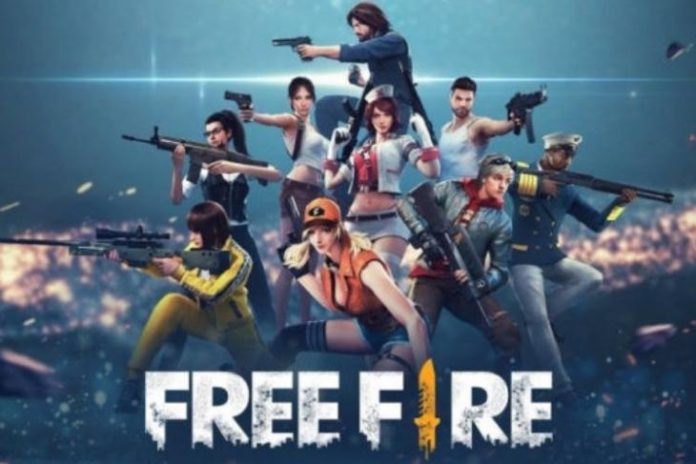 Garena Free Fire is among 52 other popular apps that have been banned today by the Indian Government due to security concerns. This is not the first time that the Indian Government has banned apps, in 2020 they have banned over 200 apps due to the country’s security concerns. The list of 52 apps that are banned today includes some popular names like Garena Free Fire, Sweet Selfie, beauty camera, and more.

As per Hindustan Times, the IT ministry states, “These collected real-time data are being misused and transmitted to servers located in a hostile country. This will enable them to compile huge personal data to mine, collate, analyze and profile by the elements who are hostile to the sovereignty and integrity of India and for activities detrimental to national security. “

Here is the list of all 52 apps banned today by the Government of India:

As mentioned, this is not the first time that the Government of India has banned any app in the country due to privacy and security concerns. This is the fifth time that a ban has been imposed on apps and there are now more than 300 apps that had been banned in India to date. Some of the popular apps that had previously been banned include PUBG, TikTok, UC Browser, and more. In 2020 the Government first banned 59 popular apps after a border clash between the Indian and Chinese Army. Later the ban was imposed on 47 more apps, followed by additional 118 apps and then on additional 43 apps in the same year.