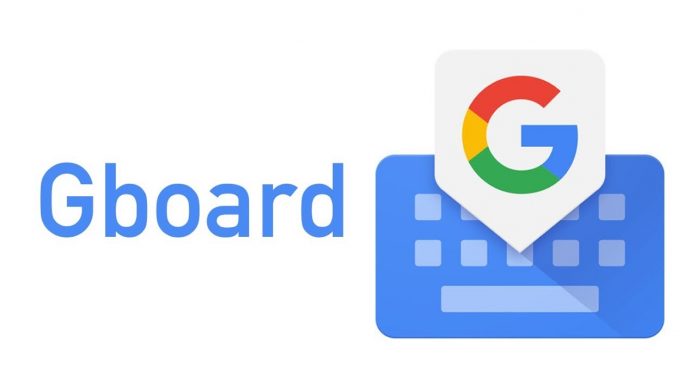 Gboard is getting a new Material You design inspired by the Android 12 theme. With the announcement of Android 12, Google announced a new theme for the OS called “Material You”.

This new theme for Android 12 looks amazing and it is the biggest design change Google has made in years. Basically the “Material You” allows you to make the theme according to your own liking. You can customize many visual elements of the OS such as font size, background color, background shape, lock screen, etc.

The good thing is that this new theme is not limited to just the Android 12 OS. The theme will gradually make its way towards Google’s other apps and services. The search giant will make this theme available for its entire ecosystem in the coming month similar to the material design and dark mode.

Gboard is one of the used Google apps on Android OS and is also the first app from the Google ecosystem to get this Material You theme-inspired design. The search giant is implementing some of the Material You design elements to Gboard to make it look more modern.

Basically, Google has intensively used the pill-shaped for many elements of the Android 12 so this is no surprise. The pill shape gives the icon a new and fresh look.

At the moment these design changes on Gboard are very minimal and insignificant. But at least these design changes are not exclusive to the Pixel devices or only to Android 12. We expect that in the coming months there will be more new changes to Gboard and Google apps ecosystem. More importantly, new themes will be added to the Google keyboard in the coming months hopefully.

This new update for the Google keyboard is not widely available for all users and users can’t try this at the moment. The update is in the beta/testing phase and will be available for everyone once it goes official.