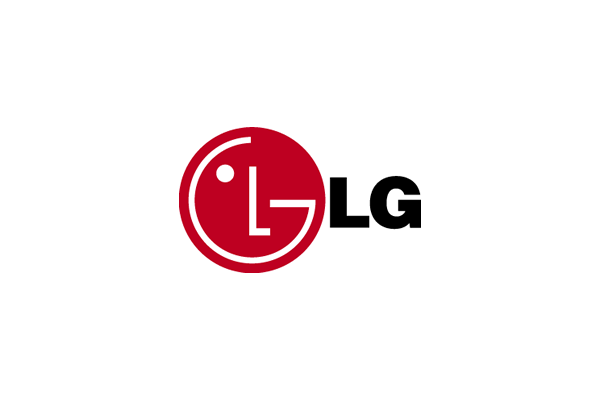 Underneath we’ll get into a portion of the arrangements on How To Get Into Locked LG V20 Device.

LG V20: How To Get Into A Locked Device:

If you are using an LG V20 you must know what to do when your smartphone gets locked and you do not remember the password. It is very important at various instances for the further and quick action. Here we have a few suggestions however it is not a definite solution. Attempt at your own risk.

You can reset the password with the help of factory reset:

A factory reset restores the original factory settings and may delete your personal data on the internal storage, such as downloads, ringtones, images, apps, contacts, and Visual Voicemail. It does not delete data stored on the SIM card or SD card.

Back up all data on the internal memory.

Turn off the device.

Press and hold the Power and Volume down buttons.

When the LG logo appears, quickly release and then re-hold the Power button while continuing to hold the Volume down button.

When “Factory data reset” appears, use the Volume down button to highlight Yes.
Press the Power button to confirm.

When prompted to “Erase all user data and restore default settings,” use the Volume down button to highlight Yes.

Press the Power button to reset the device.

After the LG V20 has rebooted, then use the Power button to start it.

When the LG V20 restarts, everything will be wiped and will be ready to set up again.

You can also change the password with the help of LG find my mobile and Android Device Manager. This is the best method stated here to help you out easily.