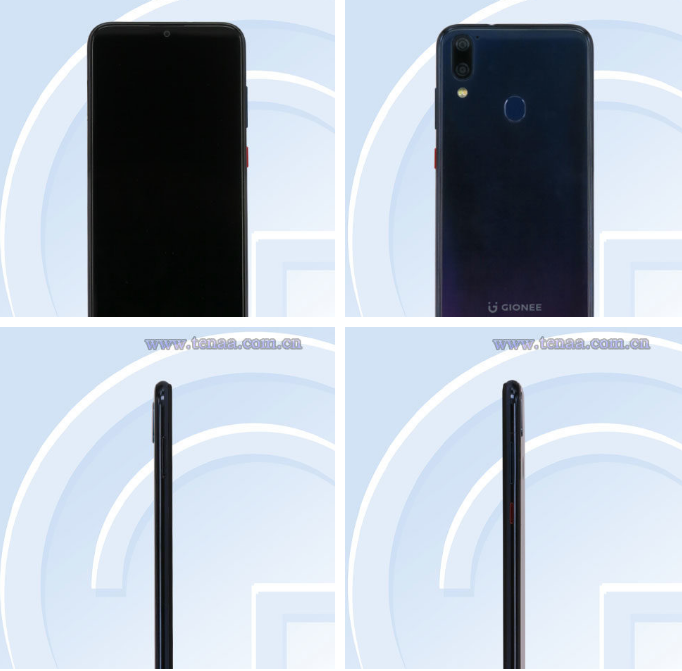 We here at GetTechMedia reported that Gionee is back as they announced two new upcoming smartphones called the Gionee M11 and Gionee M11s. The Chinese smartphone company seems to have put an end to its financial troubles and is ready to take on its competitors again. There was a TENAA listing of the two Gionee smartphones. TENAA has now revently published the full specifications of both phones.

The smartphone is powered by a 2.0GHz octa-core processor that was most likely provided by MediaTek. There will be three model types or variants – 3GB RAM + 64GB, 4GB RAM + 64GB, and 6GB RAM + 128GB and all will support storage expansion.

There are dual cameras on the back and accordoning to TENAA, they claim that the sensors are a 16MP primary camera paired with a 2MP secondary sensor. With regards to the TENAA listing, it appears the 2MP sensor is interpolated to 5MP or maybe some variants have a 5MP secondary sensor. The front camera is a 5MP sensor which seems to be 8MP on some variants or interpolated to 8MP. The smartphone comes with a fingerprint sensor on the back.

The Gionee M11 comes with a 5000mAh battery which has become pretty popular. It however will operate on Android 8.1 Oreo. The smartphone will be available in Black, Gradient Blue, and Gradient Purple (above). The smartphone weighs 180 grams and measures 157.6 x 76.4 x 9.4 millimeters. 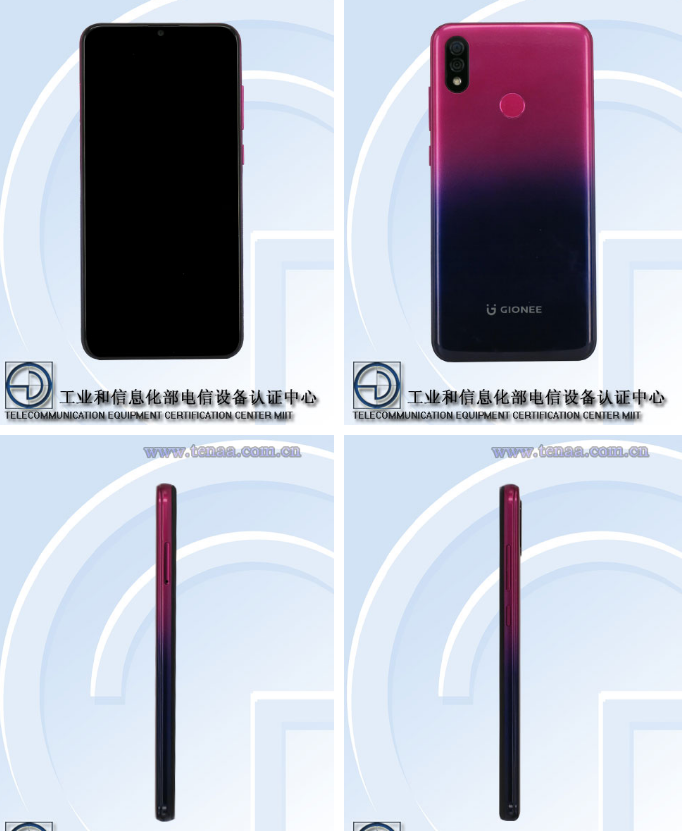 We here at GetTechMedia expect Gionee to make a proper announcement soon and also reveal details about the pricing and availability of both smartphones.