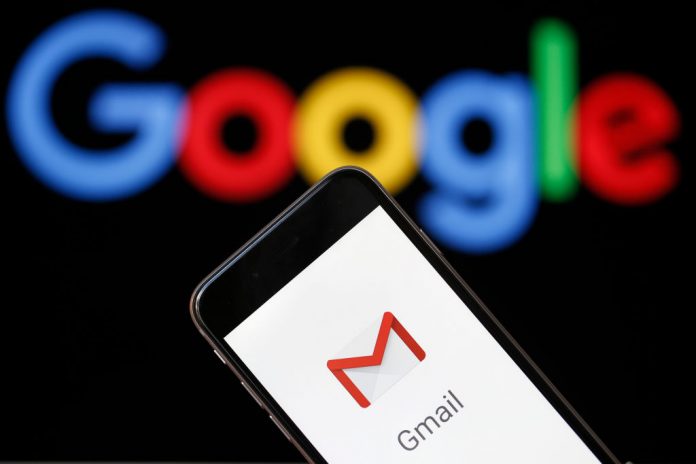 Gmail, Google’s native email client has hit the 10 billion download mark on The Google Play Store! This makes the Gmail Android app to be the fourth one to do so, after Google Play Services, YouTube, and Maps.

The growth of Gmail to achieve this feat is reasoned with the wide availability of the service, as it comes preloaded with almost every Android phone out there. And since most people prefer a Google email ID to others, it’s reasonable that Gmail has been downloaded billions of times.

Google’s purchase of Android in its early development is one of the wisest decisions the company made. Open-sourcing later is another, which led third-party phone manufacturers to build their own ecosystems on it, but with permission from Google. 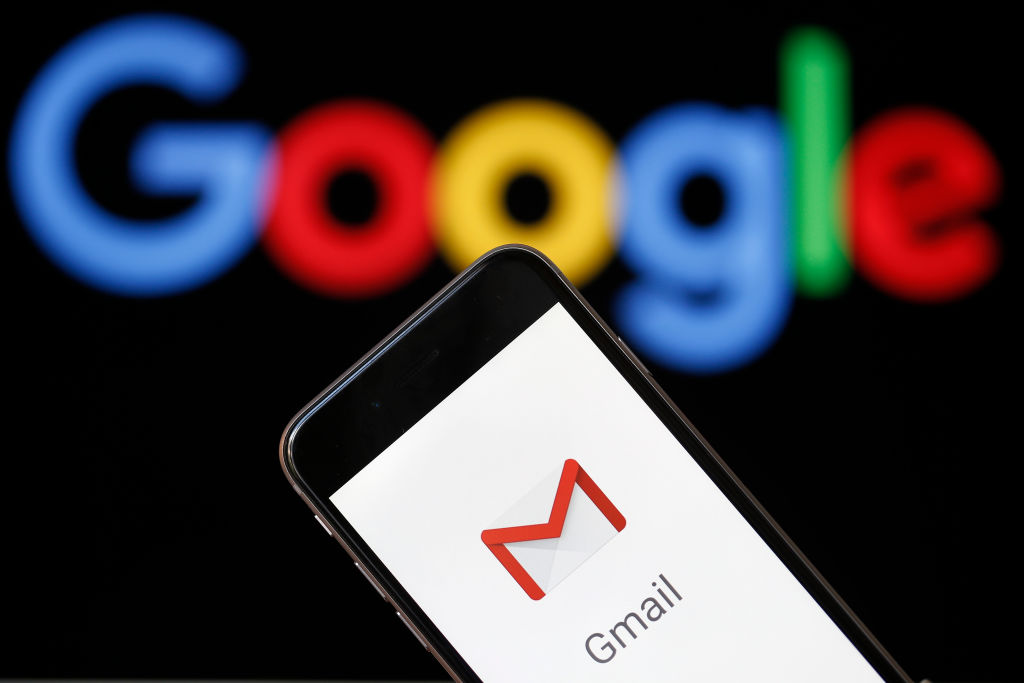 And here’s where Google included the clause of injecting its suite of apps on every Android sourced device. This led several Google apps like Gmail, Chrome, YouTube, etc to come pre-installed, taking advantage of the neutral customers.

Apart from wider availability, Google products are chosen to be the prime choice of many, since they’re branded and reliable. Gmail is one among them, seen as the first email service by many. This led Google’s email client on Android to hit the 10 billion download mark on Play Store, this week.

Aside from Android, Gmail is available on the iOS store and desktop variants too. Obtaining a Gmail account is free, and comes included with free Drive storage and other services.

So there’s a point Gmail is ranking at the top of Play Store lists. Gmail attaining this peak download point comes after the three other Google apps – Google Play Services, YouTube, and Maps.