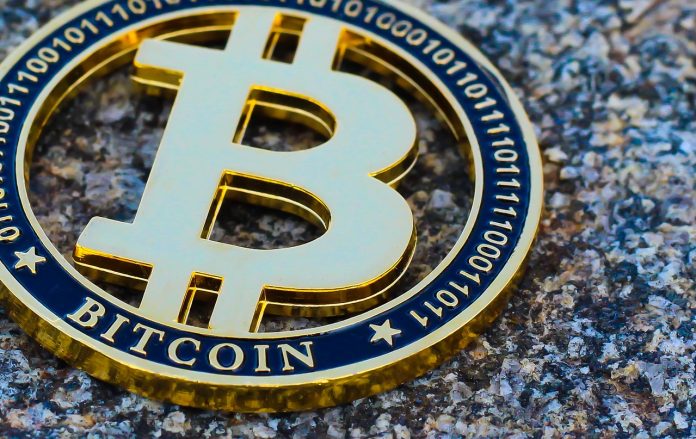 Goldman Sachs, the global investment banker that once criticized Bitcoin as a bad investment choice, has now mentioned it as the best alternative for Gold.

In a prediction letter to its clients, Goldman Sachs said that Bitcoin is not just a “store of value”, but could be more if useful applications come out of it later. Also, Bitcoin is slowly is capturing the market share of Gold as a store of value. 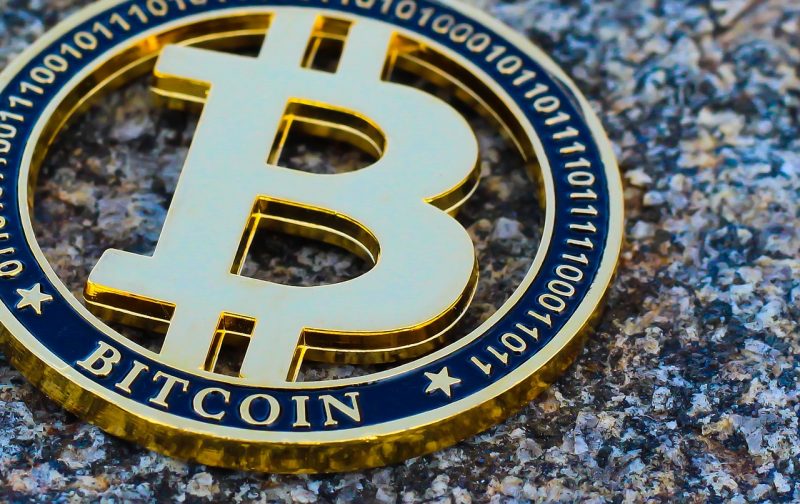 The US investment banking giant that once criticized investments into Bitcoin due to its high volatility, is now praising it for slowly replacing the Gold. In its latest research note to clients, the bank’s analyst Zach Pandl said,

“Bitcoin may have applications beyond simply a “store of value” – and digital asset markets are much bigger than Bitcoin – but we think that comparing its market capitalization to gold can help put parameters on plausible outcomes for Bitcoin returns”.

And this isn’t worrying anyone anymore, since the biggest cryptocurrency is offering reasonable results to its high volatile nature. The coin has hit a peak of $69,000 in November 2021 and now crashed in today’s early hours. Well, it’s now trading around $45,000 apiece and seems to have the potential of breaking into $100,000 by the end of this year, predicts Goldman Sachs.