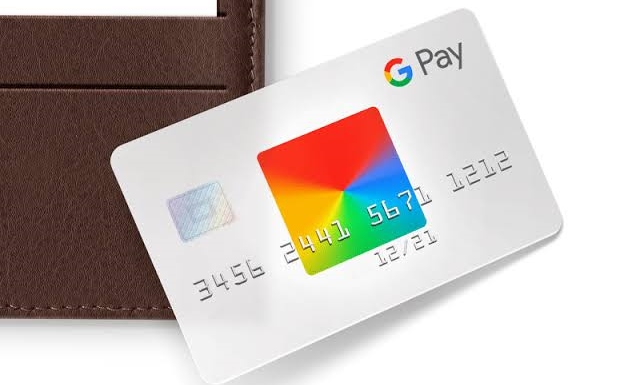 Google is extending support to its native payments app by adding more banks. The company has just added about 89 new banks to its supported banks for registering with the Google Pay (GPay) app in the US. These adding make the total count to near 3,000 and are listed below to check.

Google is pushing its native payment to everyone as a mandatory service lately. The company has completely revamped the app’s underlying code with Flutter, it’s own cross-platform application form to remain the same across all the several platforms. This has been made available for Indians initially and is referring others to the same version.

While this made the app smoother and easy to deploy after code just once, users demand features that are seen. Thus, having support for more features is what they like. Doing so is Google, which has just added about 89 new US banks to its current list of supported banks, taking the total count to near 3,000. Here’s the list of all those banks as obtained by Android Police;

Users can press Ctrl/Cmd + F to open Find bar in their PC or type in Find in Page to lookup their bank in the list. Google has been pushing this app inbuilt in its Android 11 OS and made it easier to access through Cards and Passes section. Well, to experience this, you should be using the latest version of the Google Pay app. Get it here – Playstore | APK Mirror.