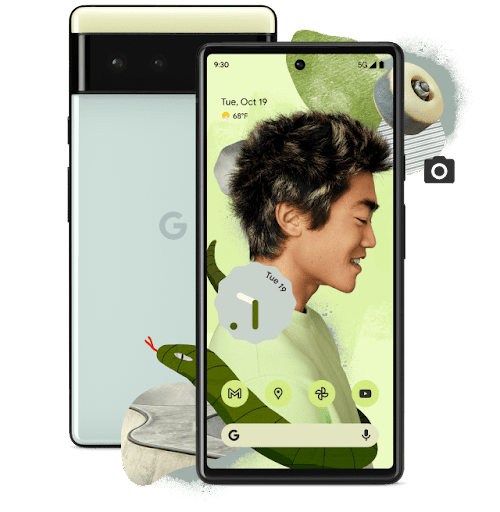 Google said, “After some investigation, we identified the root cause and determined that it impacts a very small number of devices. Of course, we realize this is a poor experience and immediately developed a software fix that will be available in the next Google Pixel Update, rolling out in March”.

The search giant asks of it’s users to contact it’s support team “to explore other options in the meantime,” if users are facing this issue. However, the company does not give more details on what that’s means. The publication refers that this issue is resolved for users who have installed the Android 12L beta on their devices so there are chances that Google might be referring to installing that. As per The Verge, Google spokesperson Alex Moriconi said the details provided in the post are correct.

Surprisingly, Google updates for it’s latest flagships Pixel 6 and the Pixel 6 Pro didn’t go well as planned as many users started complaining about issues when they update their devices. The company halted the December 2021 update for both of it’s flagship devices due to the issue of disconnected and dropped call reports by some users. Later on, the company released the January update to fix all the bugs and issues reported by users but now again the February update brings issues to some users. The update caused the Wi-Fi and Bluetooth toggle of some of the devices to be turned off automatically.