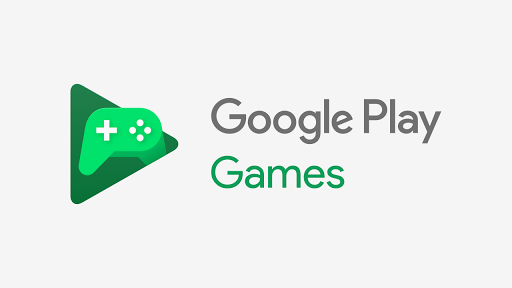 Windows versions 10 and 11 will be soon be getting more attractive, as they’re about to receive support for Android games! Google revealed making a Play Games app, that will be coming next year.

The dedicated Play Games app will run all the Android games from PlayStore natively on Windows machines, and not cloud streaming. Moreover, Google mentioned that it hasn’t partnered with anyone in making this support come alive.

For a long, we are forced to use third-party software like Bluestacks to run Android apps on Windows PCs. They’re working fine, but the feeling of the nativity is missing! Recently, Microsoft understood the pain and launched a Windows Subsystem for Android to support Android apps in the latest Windows PCs.

But this didn’t fill the hole of nativity yet. While we are hoping that only Google with its Play Services can do this, it announced making a dedicated Play Games for Windows 10 and 11, to let users play Android games on Windows PCs.

The company will announce when this app will be launched, and a tentative date could be in next year. Google mentioned that it hasn’t partnered with anyone in making this app, so we still don’t know what technology it’s using it make it happen.

Also, Google mentioned that it will run the games natively on Windows 10 and 11, and not stream from cloud like the Stadia or Bluestacks X. Microsoft has recently partnered with Amazon to be its Appstore to Windows 11. This brought all the Android apps available in it to the Windows platform.

But, the Amazon Appstore is limited, leaving users with very few choices. Thus, Google bringing support for Android games at least to Windows is a big thing and is about to happen as soon as next year.