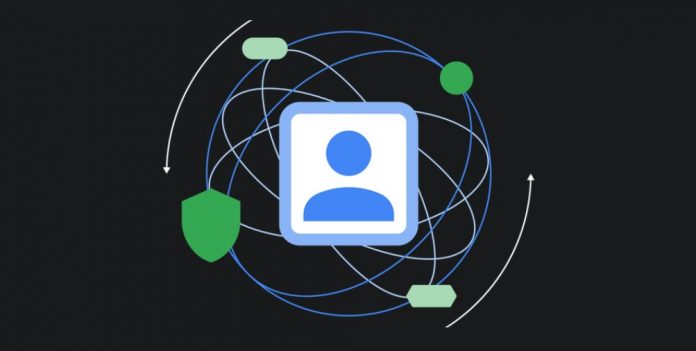 In a view of offering more privacy in browsing and another general usage of apps, Google announced Privacy Sandbox for Android OS.

Starting in 2023, Android OS on most phones may receive support for the Privacy Sandbox system, which will bar app developers from collecting more data than necessary and sharing it with third parties. Also, restricting the data tracking across multiple apps. 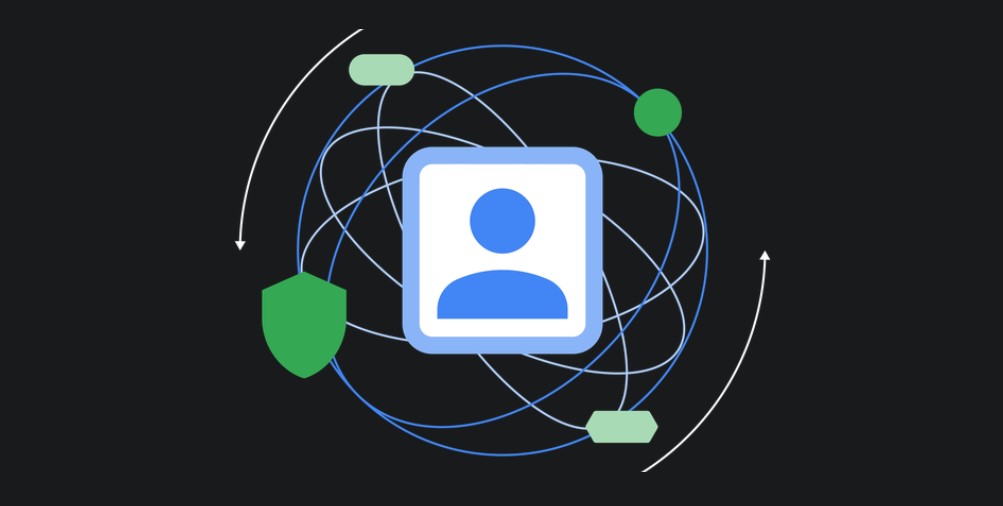 Google is all set to introduce a bunch of new privacy-centric tools under the name of the Privacy Sandbox system, sometime in 2023. The company announced this based on the growing consciousness of users on privacy, and illicit tracking methods of app developers.

This new solution isn’t as hard as Apple’s App Tracking Transparency policy, which was introduced last year and directly affects targeted ads businesses like Facebook severely. Instead, Google’s Privacy Sandbox will let app developers have enough data to process their operations, but not the granular data for individual tracking.

Also, rules like limiting the ability to share a user’s PII with a third party and tracking their data across multiple apps are also restricted. Talking on this, Google’s Android Security & Privacy VP, Anthony Chavez said,

“This improves user privacy and a healthy mobile app ecosystem. We need to build new technologies that provide user privacy by default while supporting these key advertising capabilities.”

Google is now seeking inputs from the community, and also from the regulators. While the UK has already granted it’s support, others are yet to be followed. Google hopes this system will gradually become the standard of privacy browsing for Android devices, which will roll out to all eligible devices in 2023.