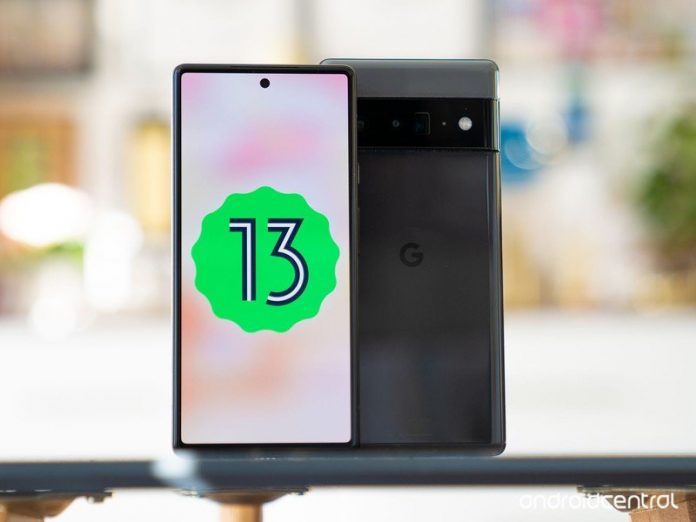 Available to Pixel 4 series and above, this developer preview comes with Material You design extending to all app icons, per-app language preference, the ability for apps to connect nearby devices without location, and more security features.

While we’re yet to settle properly with Android 12, Google announced the first version of Android’s next iteration – Android 13 developer preview. The OEM has shared a timeline revealing the rollout of each and every preview and beta for the Android community.

As per it, the next developer preview should come in March, and the first proper beta in April, next in May, and then two builds with release candidates. This will eventually turn into the final stable build for the public, coming sometime in July this year. While all these things take time, experience with what you’ve offered now.

Regarding the new features, we see the Material You design coming to all apps across the phone now. Previously, it was just limited to Google apps. Although, app developers should set compatible icons for their apps to make this work. Once made available, these custom icons will be coming to Pixel phones, and next to all.

There’s now the option to set language preferences per app, individually. And, the apps in Android 13 will be able to connect to nearby devices through Wi-Fi, without needing location access. Also, Google introduced a new system, photo picker in Android 13, where picking cloud-based images or sharing a local file will now be more secure.

The picker will not ask permission for viewing the entire library for picking photos and videos, which will be coming to Android 10 devices even though Google Play updates.