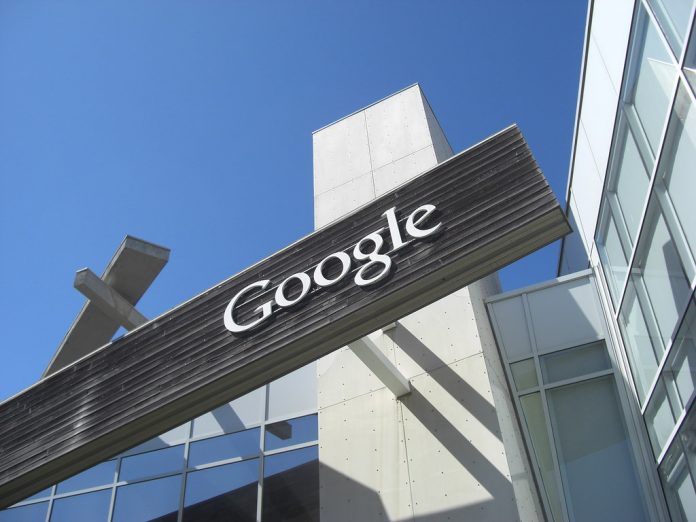 At the request of the Russian internet regulator, Google paused all ads in the country. These include ads from the display, Search, and YouTube.

This is because the Russian government says Google ads are spreading misinformation to Russians about the ongoing war with Ukraine. Google has already blocked RT and other Russian state-media in Europe, and delisted from Google News.

Amidst the conflict between Russia and Ukraine, tech companies are trying to be as much sensitive as possible to not cause any harm to people. This includes mental damage too, specially in terms of disturbing opinions spread through their services. 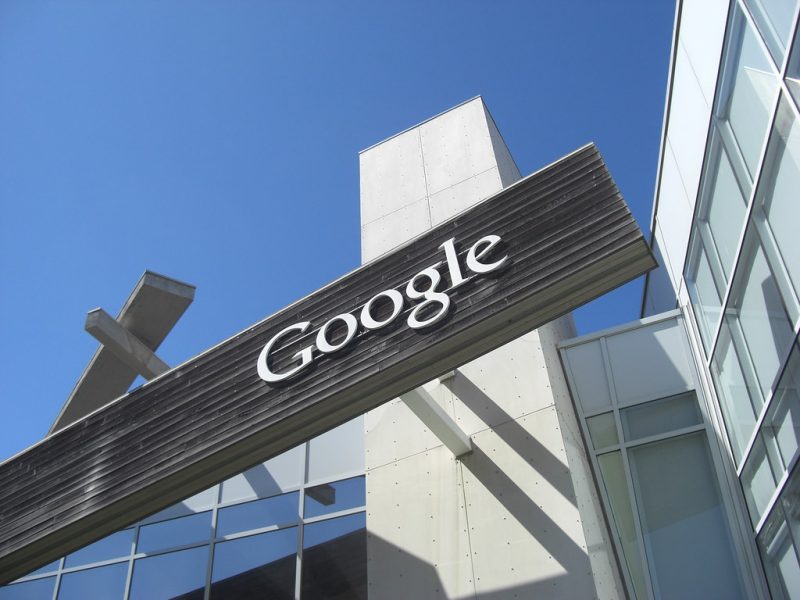 Google ads is one among them, where advertisers in favour of one party may try advertising misinformation about the rivals to targeted people. And as many have seen doing this in Russia, the Russian government has asked Google to ban all ads in their country for a while.

And Google complied to this by doing so, as asked. The company announced this on late Thursday, with ads from display, Search and YouTube being paused in Russia. It further said,

“In light of the extraordinary wa circumstances, we’re pausing Google ads in Russia. The situation is evolving quickly and we’ll continue to share updates when appropriate.”

Earlier that day, the Russian communications watchdog too has asked for banning video ads citing misinformation against Russia. Google has already blocked RT and other Russian state-media channels on YouTube from earning through ads and banned them in Google News too.

Russia has earlier warned that it may prosecute the company’s employees if they’re not complying to laws or violations. And since Google has over 100 employees in Russia as of now, there’s no wonder the company swiftly complying with the country’s requests.